Hello and thank you for your support!

I am writing this from New Hampshire where I have been campaigning the last few days.  I spoke at Phillips Exeter Academy—where I went to high school—this morning.  You can read the full text of my speech here. 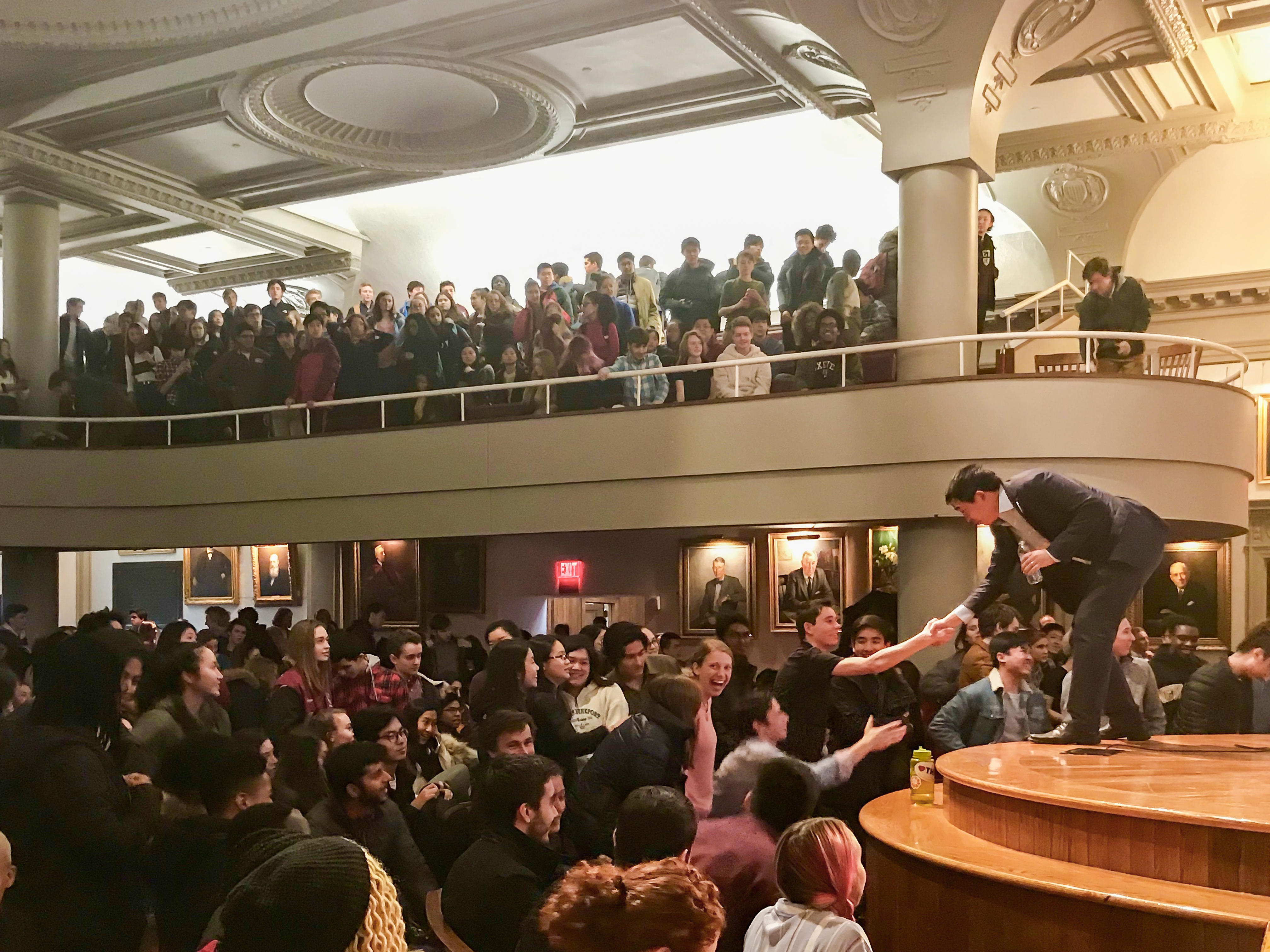 This week started with some huge news—I am polling nationally!  On Monday, Monmouth University came out with a national poll that included me.  I showed up as the top choice of 1% of voters—I was tied with Kirsten Gillibrand and Julian Castro.

This is a big deal—national polls are going to be one of the key determinants of whether I make the Democratic primary debates in June.  The fact that we are at 1% nationally at this stage means that I have a great chance of making the debate in 4 months.

Support will only grow as more people find out about my campaign.  I filmed a Daily Show segment this week that will air in a few weeks. I will be on the Joe Rogan Experience on Tuesday the 12th at 3 p.m. EST.  NBC, Esquire, and others are preparing pieces on me.

None of this would be possible without you all supporting this campaign.  Thank you.

The other big news from this week has been the reception in New Hampshire.  I met with the vice chair of the Democratic Party here and had 8 house parties and meet-and-greets around the state.

The enthusiasm was palpable.  Among the things I’ve heard here:

“There’s a lot of buzz around you in the state.  Two different people told me I needed to come see you speak.”

“You can compete here.”

“We’ve needed a visionary like you for a long time.”  From a senior Democratic official.

“You’re the only candidate I’m excited about.”

You can tell when you speak somewhere whether they are truly jazzed about you.  The rate at which people have been signing up to volunteer for the campaign in New Hampshire is sky-high.

I’ve learned some new things, too.  Today, I met a group of union workers in the construction industry.  I was curious whether they’ve seen technology impact their industry.  They all said something similar to, “Oh yeah.  Technology is constantly changing our job.” 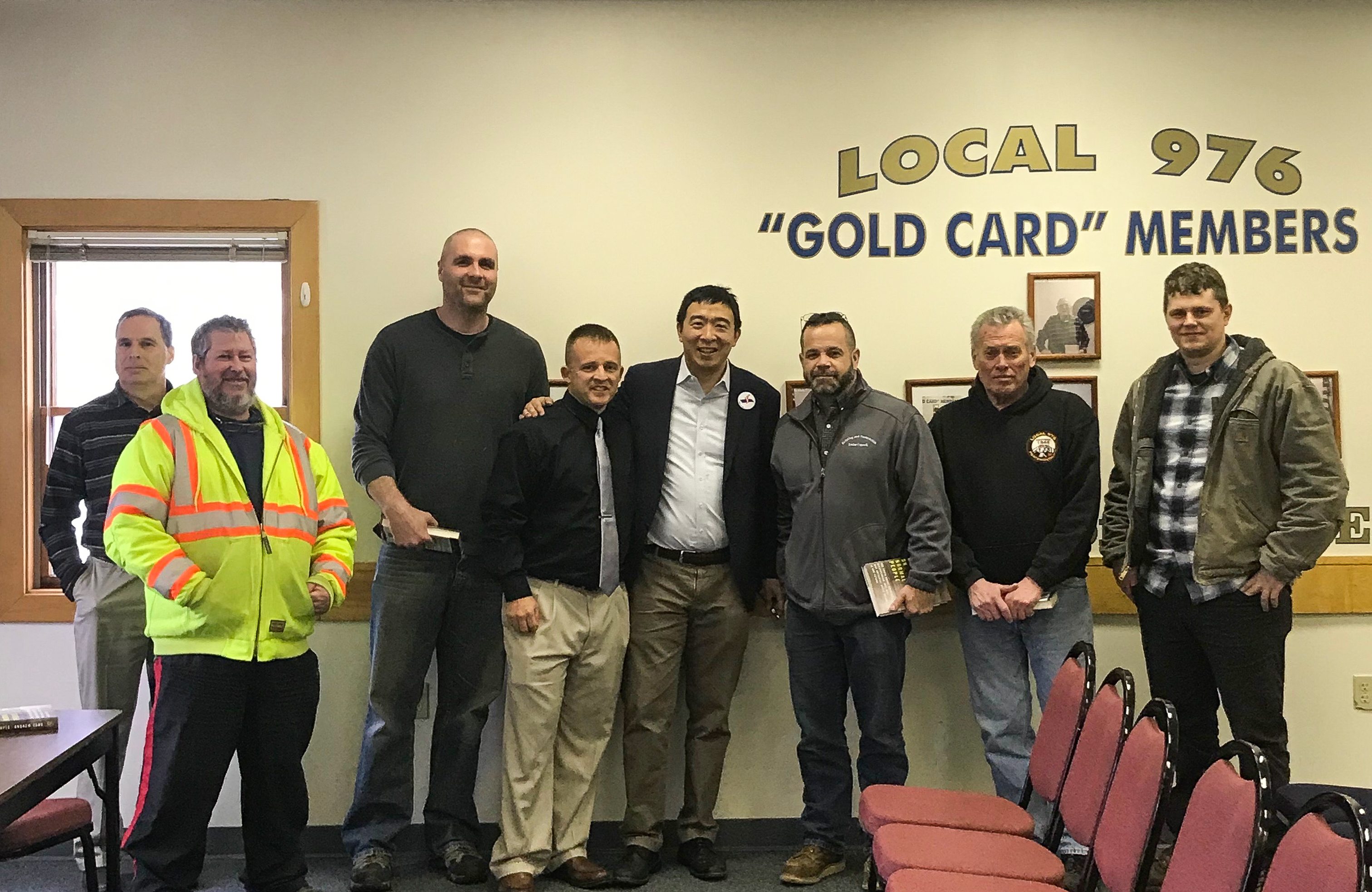 Mike, a metalworker, told me, “It used to take 5–8 guys a whole day to bend rebar to reinforce a bridge.  Now, they bring in a robot to do it in one night.  They talk about it like it’s helping us, but that means less work for us.”  They are organizing a bigger event for me.

The people in New Hampshire can see what’s going on around them.

I can see the path ahead taking shape.  Let’s do the work and take advantage of this opportunity.  Together we can change the course of history.

I’m popping up in national polls—and they haven’t seen anything yet.