I spent this past weekend in Washington, DC, and Baltimore for President’s Day.  We had a rally in Baltimore on Monday that drew a couple hundred enthusiastic supporters at Charm City Meadery.  It was a blast.  I bought some honeyed mead to take home, which made my wife happy. 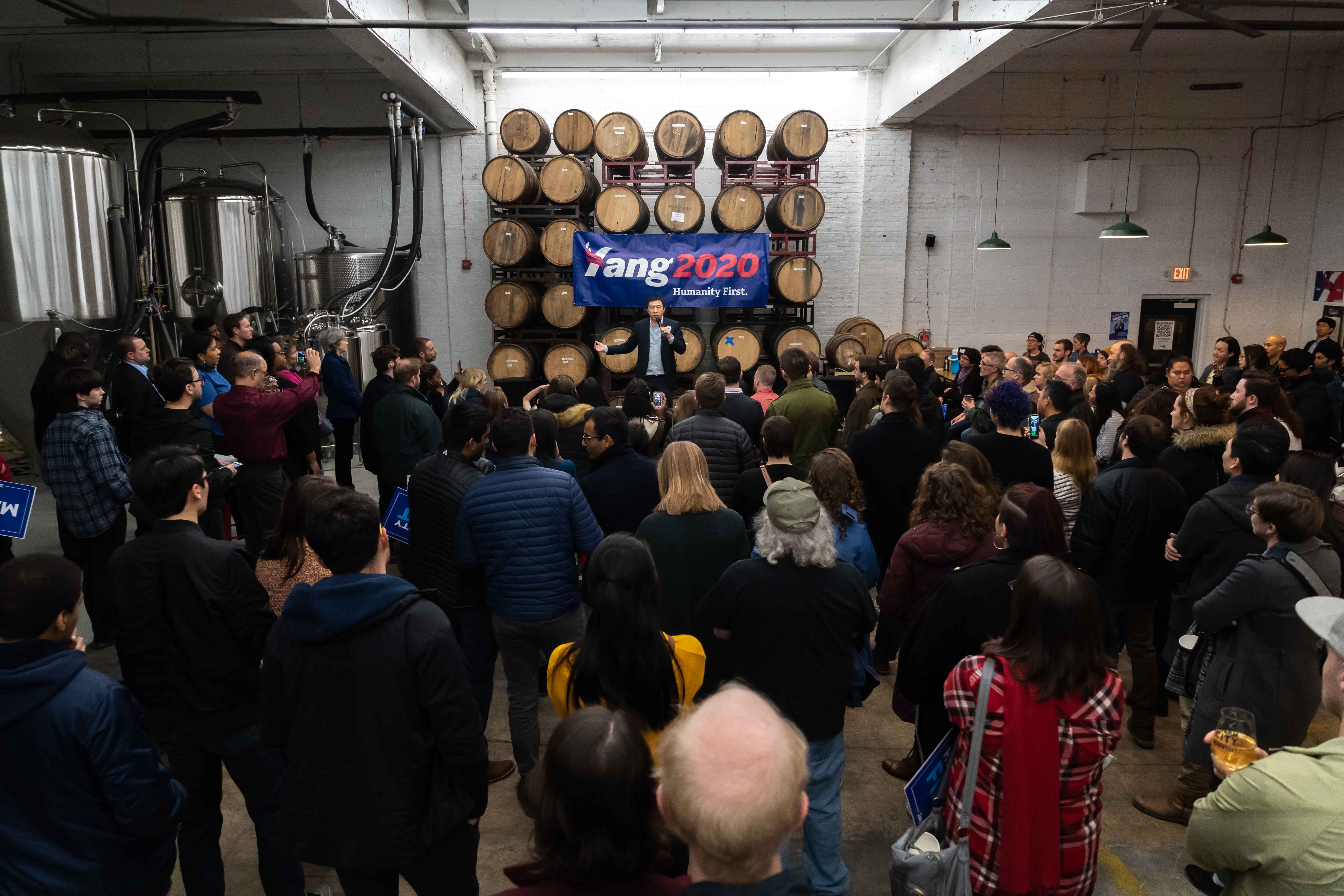 On Tuesday, I spoke at Georgetown University as part of their political lecture series. 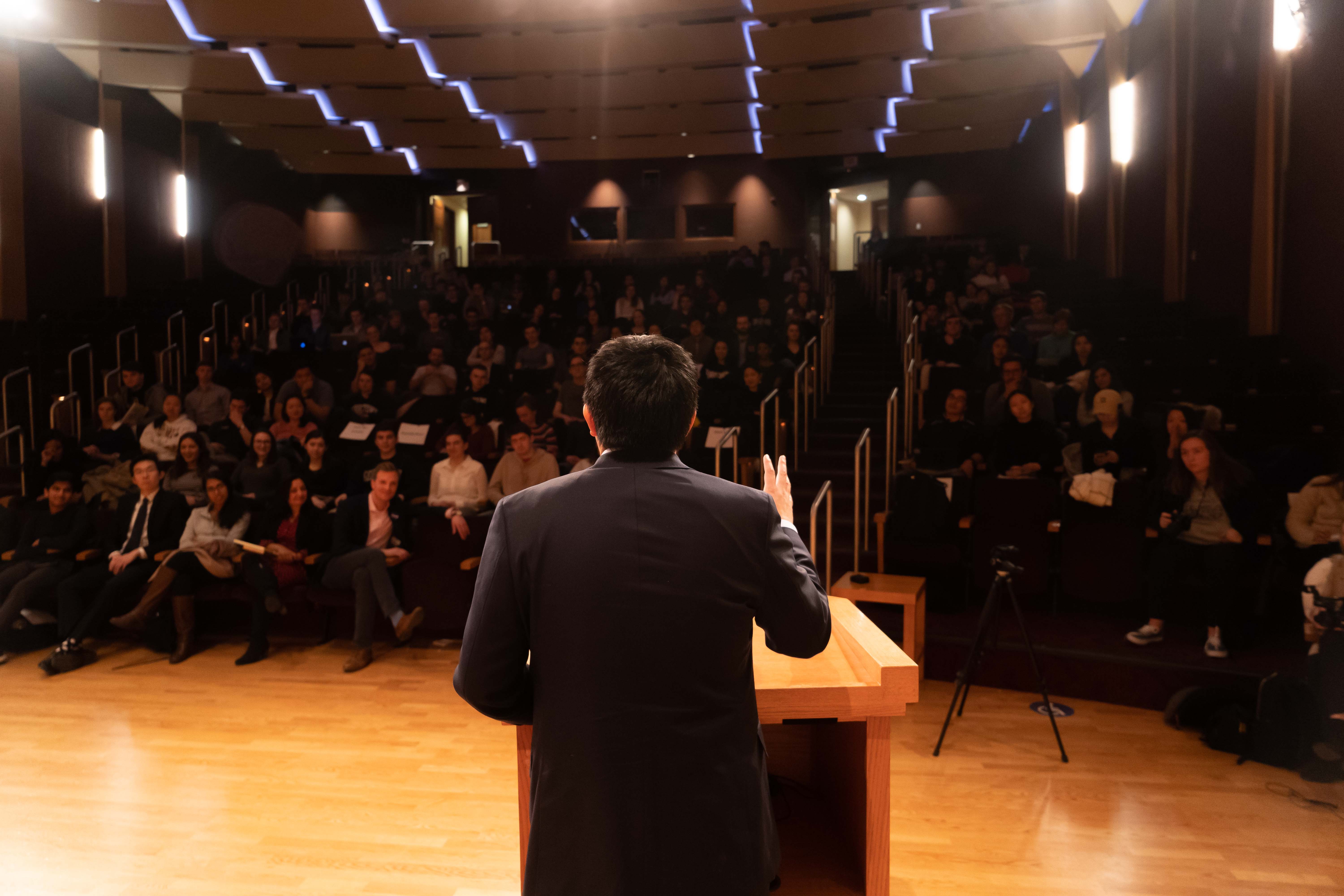 The usual advice one gives to young people is something like, “Follow your dreams.”  But being a numbers guy, I spoke to the reality of a place like Georgetown—that about 80% of the graduates were going to head into finance, consulting, law, tech, medicine, or academia in Washington, DC, New York, San Francisco, Chicago, Boston, or Los Angeles.  They have student loans to pay and/or massive pressure to succeed, and certain fields and areas are very lucrative, while others are not.

The Market is the most powerful force in American life today; it determines which firms have the resources to recruit effectively and what graduates will do. The integration of financial capital and intellectual capital has been going on for decades—only now its excesses are becoming clear.  Student loan debt has climbed to a record $1.5 trillion, saddling the next generation with a crippling burden that will sabotage home ownership, business formation, and starting a family for generations to come.  Young people feel the pressure; it’s one reason why stress, anxiety, and depression are at record highs on college campuses.

I spent 6 years creating a path for college graduates to start and grow businesses in Detroit, Cleveland, St. Louis, New Orleans, and other cities around the country.  They’ve helped create thousands of jobs.  I’m immensely proud of everything that we accomplished at Venture for America.

But I realized that we need to go much bigger.  We talk about people pursuing their dreams while saddling them with unsustainable debt loads, tenuous career paths, and a job market that is about to change forever.  The underemployment rate for recent college graduates is 44%, and 94% of the new jobs created over the past decade are temporary, gig, or contract work without benefits or long-term employment guarantees.  It is like a rising tide is coming up around more and more of us, for young people in particular.

We need to rewrite the rules of the economy so it starts working for people. We need to fundamentally change the numbers.  If we fail in this, we will have failed the next generation.

Afterwards, I spoke to a number of students—several said they would volunteer for the campaign and start a new chapter at Georgetown.  That’s how we’re going to change things. 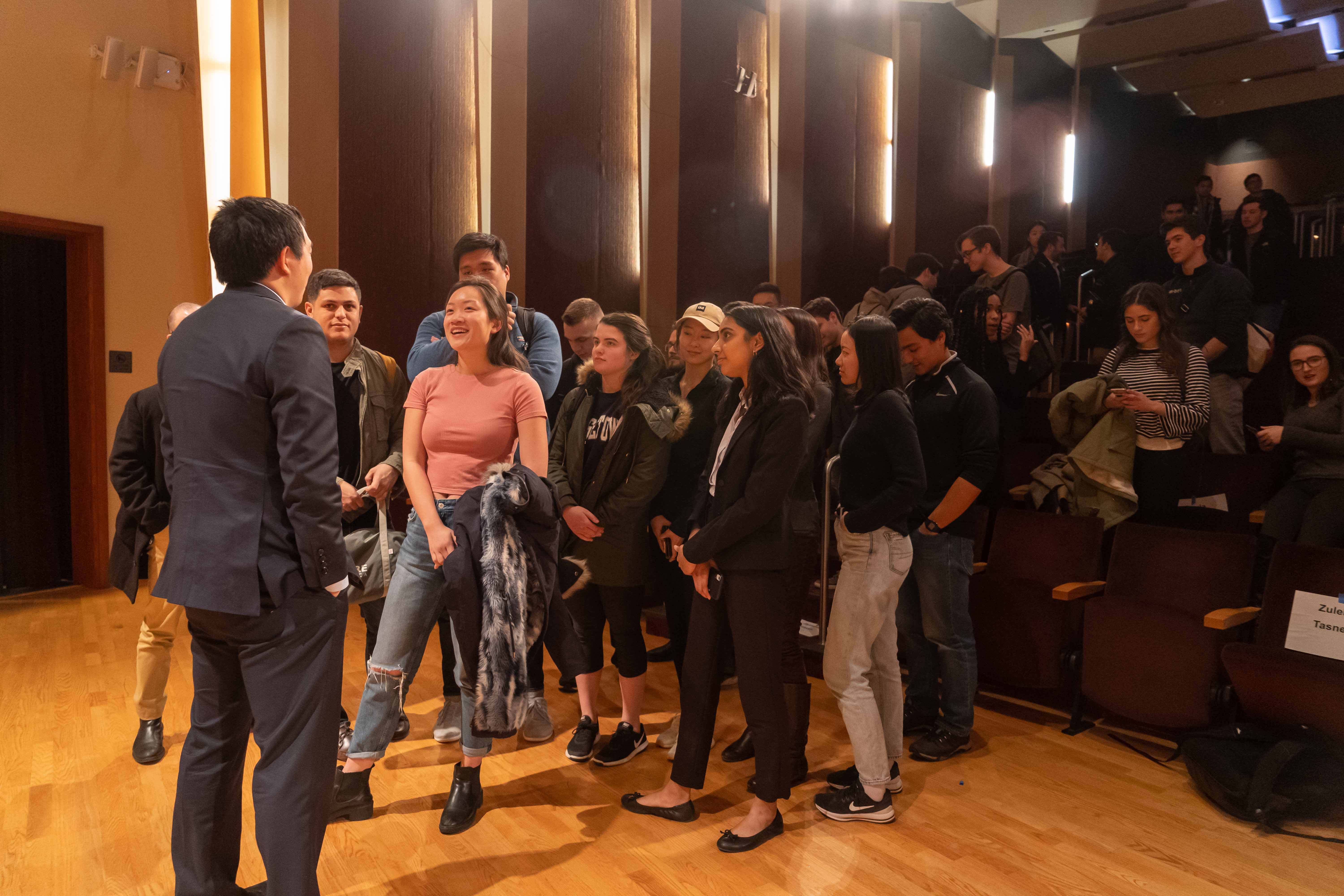 These have been incredible days for the campaign.  We’ve raised over $250,000 from 14,000+ donors in the last 10 days, which is easily an all-time high.  I was just on Fox & Friends this past weekend and Neil Cavuto, and the press requests keep coming in.  We have been getting 1,000+ new donors a day, which puts us on track to break through the 65,000 mark that the DNC has set for us to make the debates in June and July—we are at 24,000 now and have until May 15th.

My new measurement of choice is new donors per day—we NEED to make the debate stage. If you have not donated, please do so today and tell a friend.  Even $1 will help me make that stage in June and July.  How fun will that be.

We are more excited than ever here on the campaign.  I am heading to Cincinnati, Columbus, and Cleveland this weekend and then New Hampshire next week. I am now polling in South Carolina even though I haven’t been there yet (we’re planning a trip, so we’ll see you soon)—word is getting out.

Let’s get the numbers right so we can look young people in the eye and honestly say that the country they will inherit is the best it can be.