I hope that you are doing well.

We have all been horrified by the tragic shootings in New Zealand.  That so many innocent people were killed simply for attending their place of worship is reprehensible.  It shows how destructive beliefs can drive the worst of human atrocity.  As the son of immigrants myself, extremity and violence towards an immigrant community pain me on a personal level.  My heart goes out to Muslims around the country and all those affected.

As the world becomes more connected and demographics in countries change, this sort of violence will only continue to rise unless we proactively combat it.  One of our chief goals in the US should be reducing the tribalism and division that make these tragedies even remotely possible.  It will be one of my primary goals as President.  Among the measures I will propose:

Though this tragedy did not occur in the US, we all realize that it very well could have.  We should act as if it did.

Even as we reflect on the problems of the world, we are doing our best to solve them.

Our campaign had a rally in San Francisco on Friday—our biggest yet.  3,000 people were there.  In this case, pictures are indeed worth a thousand words: 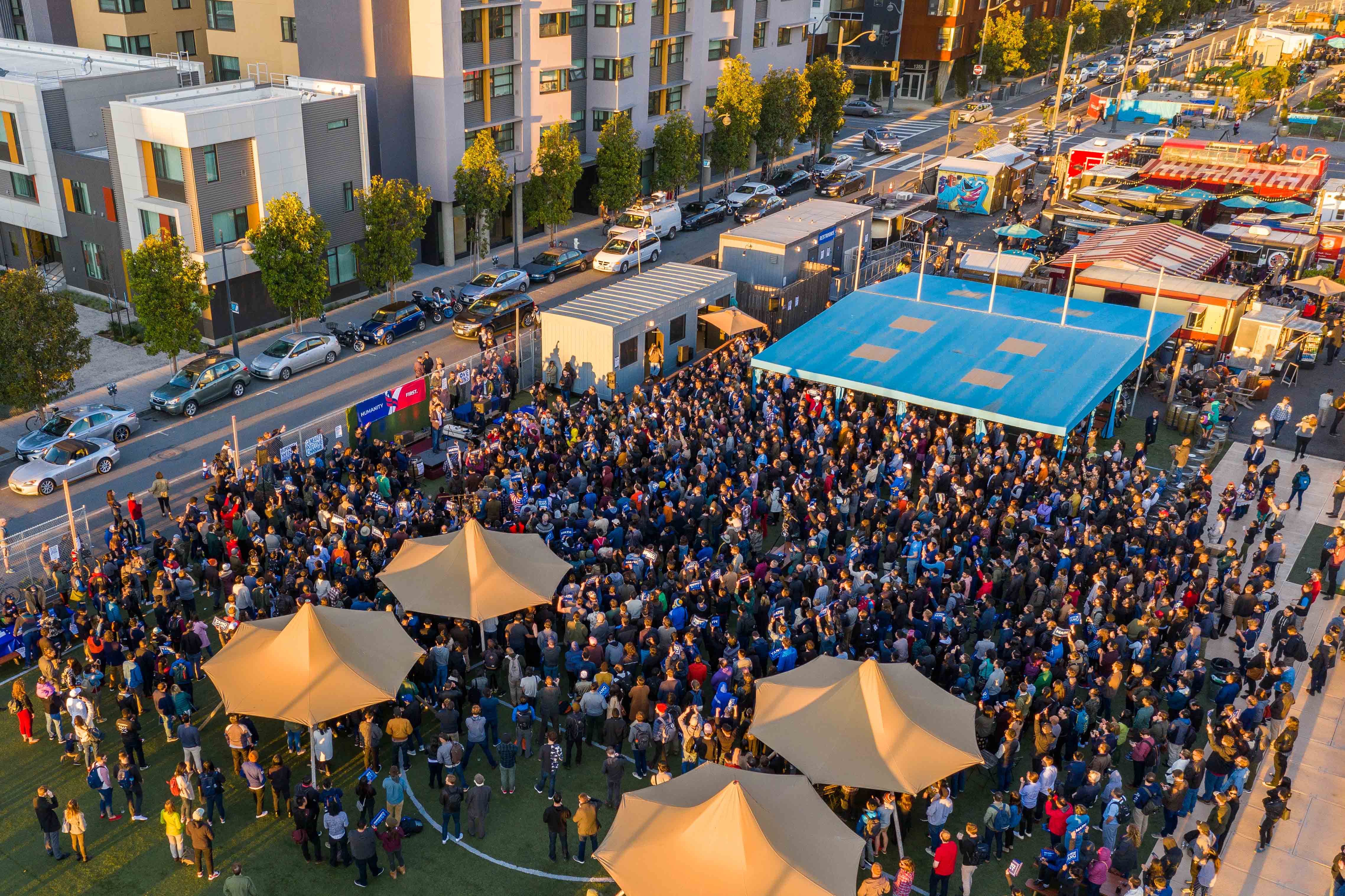 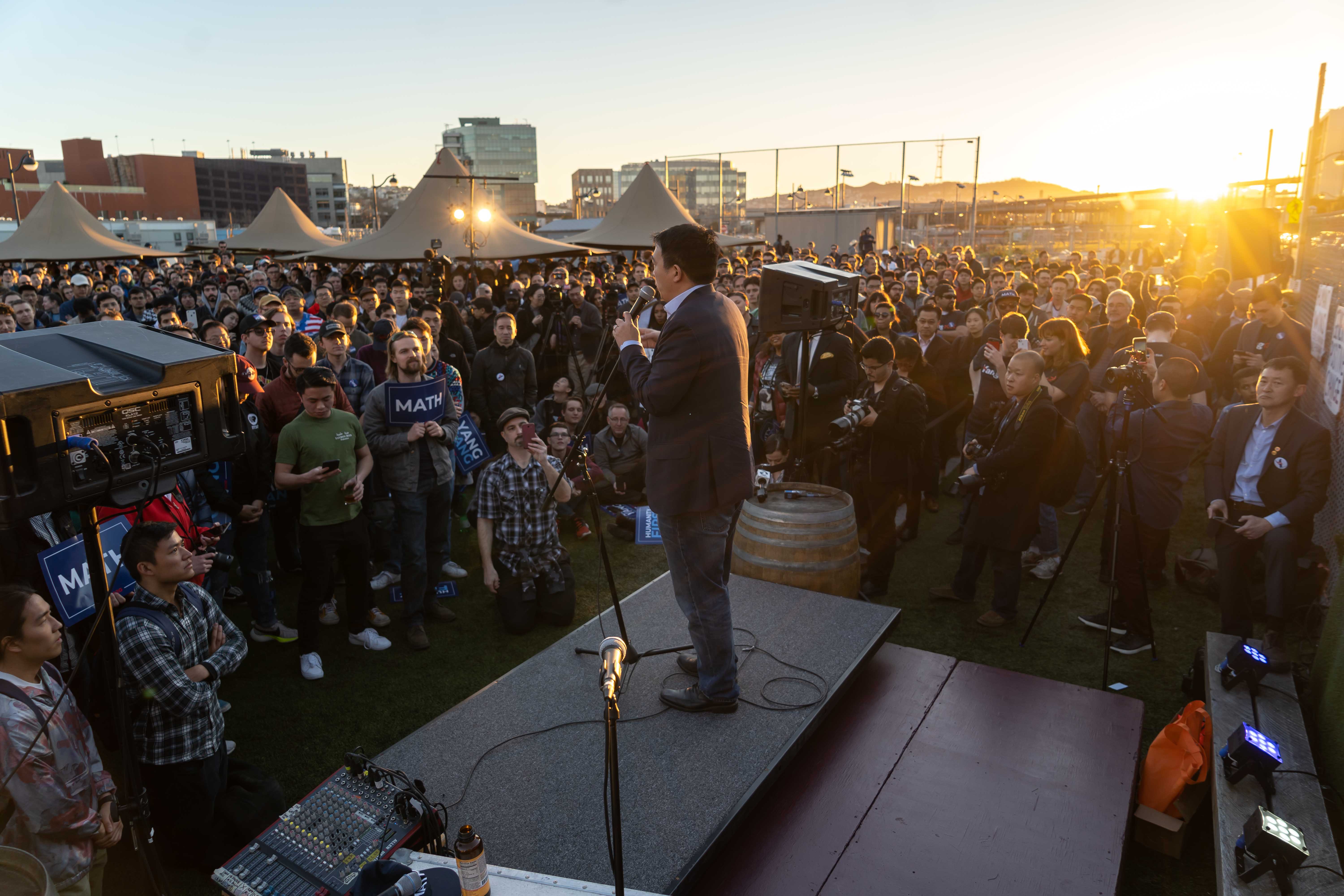 It was phenomenal.  It felt like a kickoff to history.  The atmosphere in San Francisco was electric.  The energy around this campaign has skyrocketed in recent days.  We came away pumped to do it again.

Though we have qualified for the June/July DNC debates, we now need to make the September debates, which will involve national polling.  How do we get my name recognition up?

We are going to be launching a national tour with the goal of having big crowds in each city.  We are going to build a movement that no one can ignore in its force and idealism.  Think Bernie 2.0 but with better music.

We will be heading to Chicago next Monday—come on out if you’re there and tell your friends!  More dates will be announced soon.  If you’d like us to come to your city please do join the Yang Gang.  I promise to go to at least one place that is not a usual hotbed—I know what it’s like to feel like no one ever visits you.

The mainstream press is catching on.  We were featured in the Washington Post and NBC, and I was just on Morning Joe this morning.  I was also in this very funny skit on the Daily Show on Friday.

This week I am heading to New Hampshire to campaign—if you are there, I hope to see you soon.

Let’s take advantage of this opportunity to change the course of history.  The world needs us to win.