I arrived home from Iowa on Tuesday night and am reflecting on what we learned in an incredible week. The big takeaway – we can win this election. 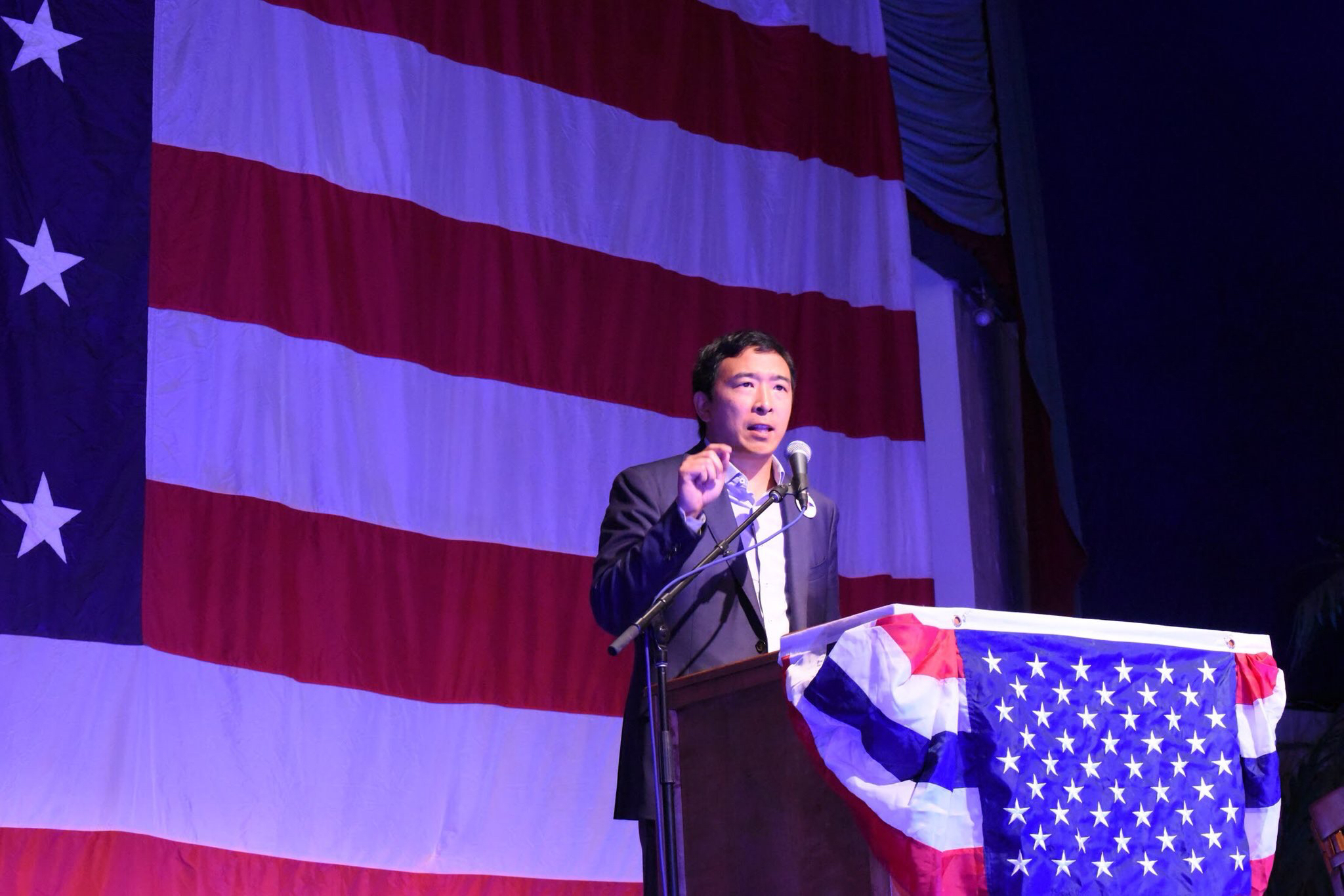 There are two states that play key roles in determining presidential major-party nominees – Iowa and New Hampshire. No candidate has won without finishing in the top two of at least one of these two states. The majority of candidates will be wiped out after New Hampshire, particularly in a crowded field.

I arrived in Iowa last Thursday to speak at the Iowa Wing Ding, a gathering of 800 Democratic leaders and activists in the state. I then spoke at the Iowa State Fair, held a number of house parties with supporters, and met with union leaders and community leaders in 4 counties.

For most people, presidential politics is played out in the media or press. For Iowans, it plays out in their precincts, living rooms and local restaurants. They expect to meet each candidate and engage with him or her. Unlike in other states where people cast anonymous ballots, in Iowa you publicly caucus for your candidate in front of your friends and neighbors and then give speeches as to why you support someone. The investment level is significantly higher. It also means that the process is a higher commitment – only 170,000 Iowans caucused on the Democratic side in 2016.

Here are some of the things I heard from Iowan Democrats at various events:

“There’s a lane for you here. You can compete here.”

“You actually seem like you’re trying to solve the problems.”

“I missed the Wing Ding but I was told that you were the highlight and that I should watch out for you.”

“You’re my candidate. I’m going to caucus for you.” 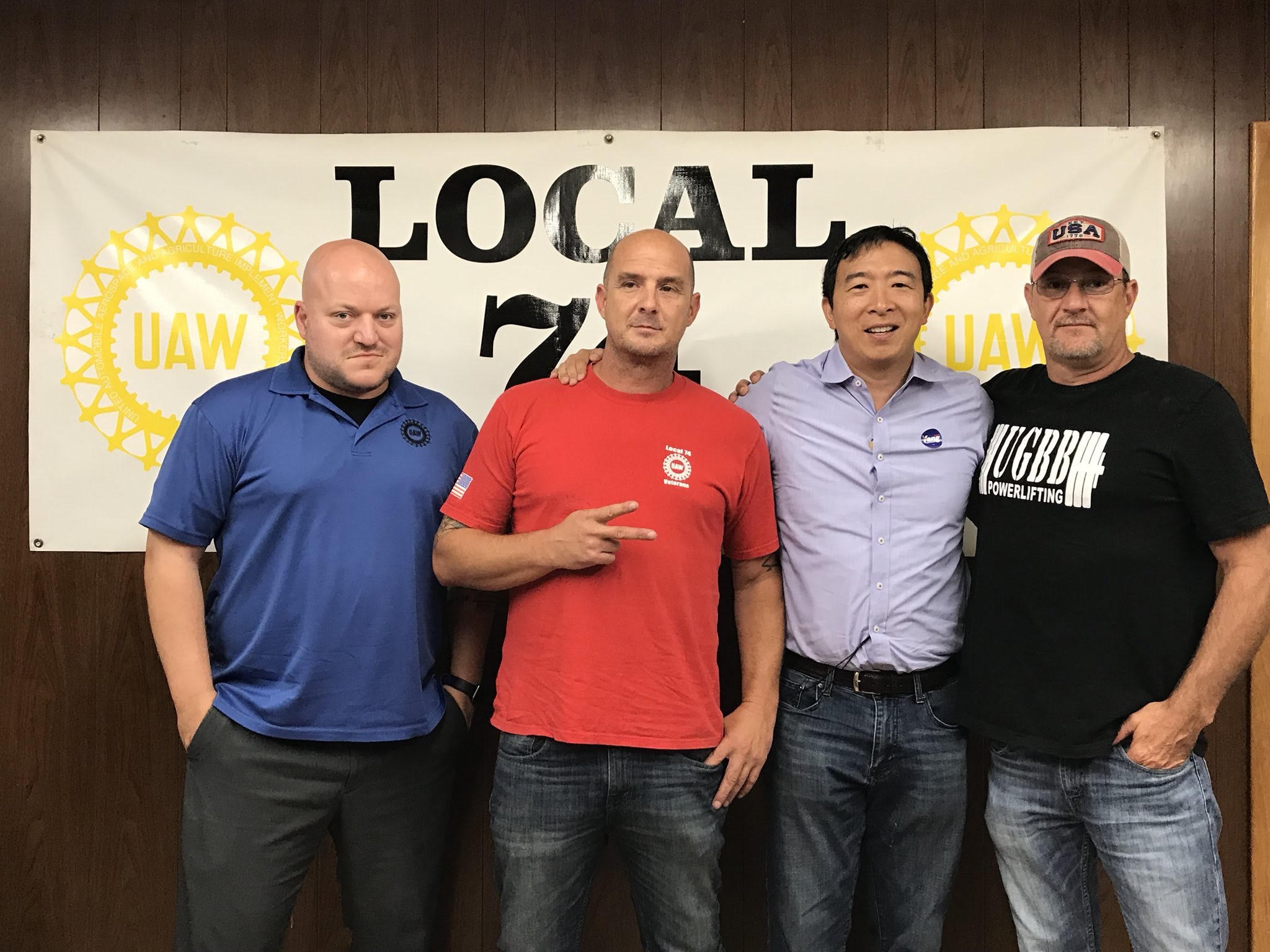 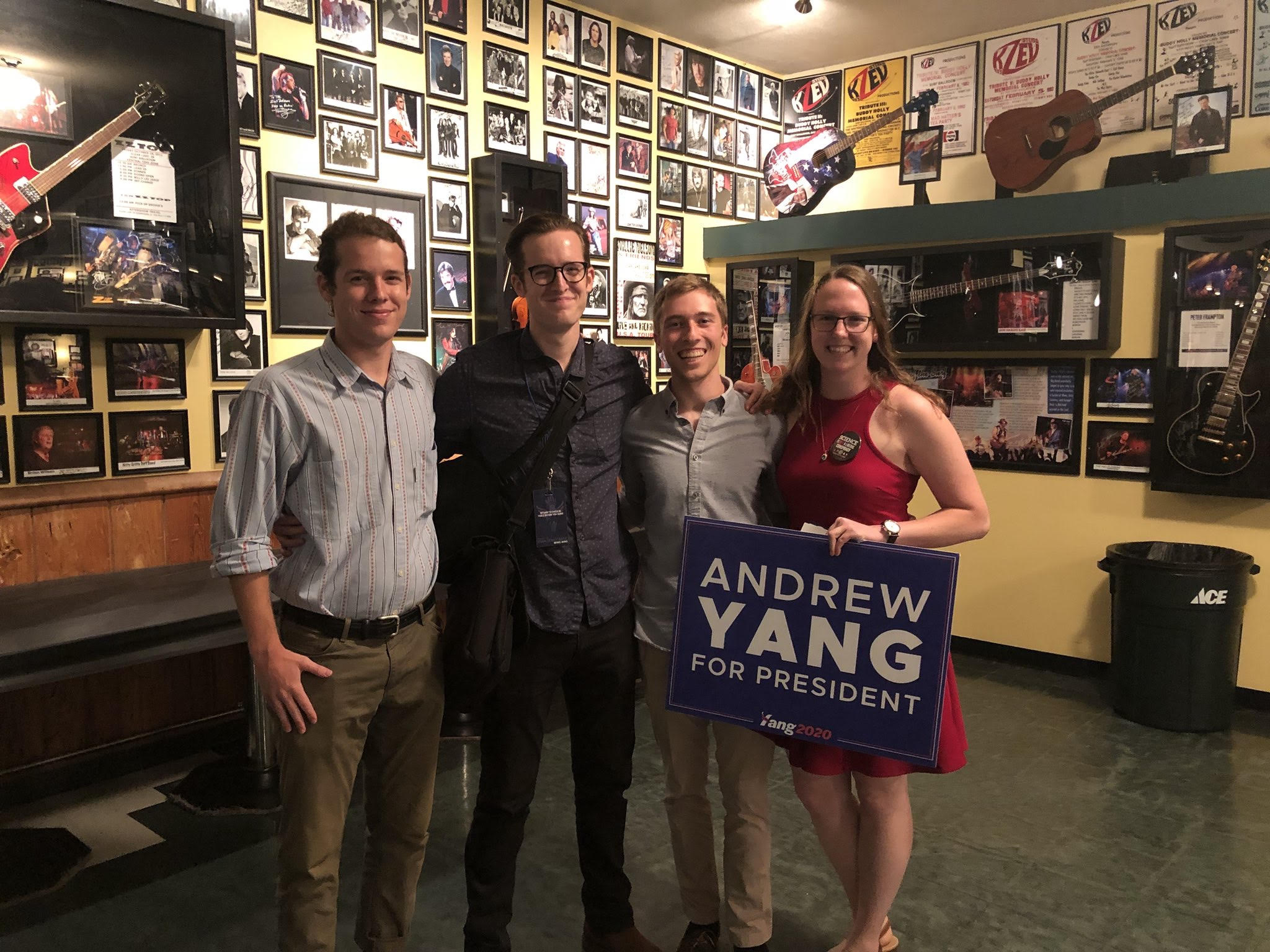 Don’t take my word for it. You can get a sense of the coverage of my visit in the Des Moines Register, Bleeding Heartland, the local NBC affiliate, the Cedar Rapids Gazette or watch the entire speech here (I go on around 1:31:50). I’ll post a much higher quality version of my speech on social soon.

Our political system is set up such that one passionate Democratic Iowan is worth his or her weight in gold. We already have a growing mass of passionate supporters in Iowa. I have been invited back to speak at a Labor Day rally as well as to a half-dozen community groups and Democratic county leaders. 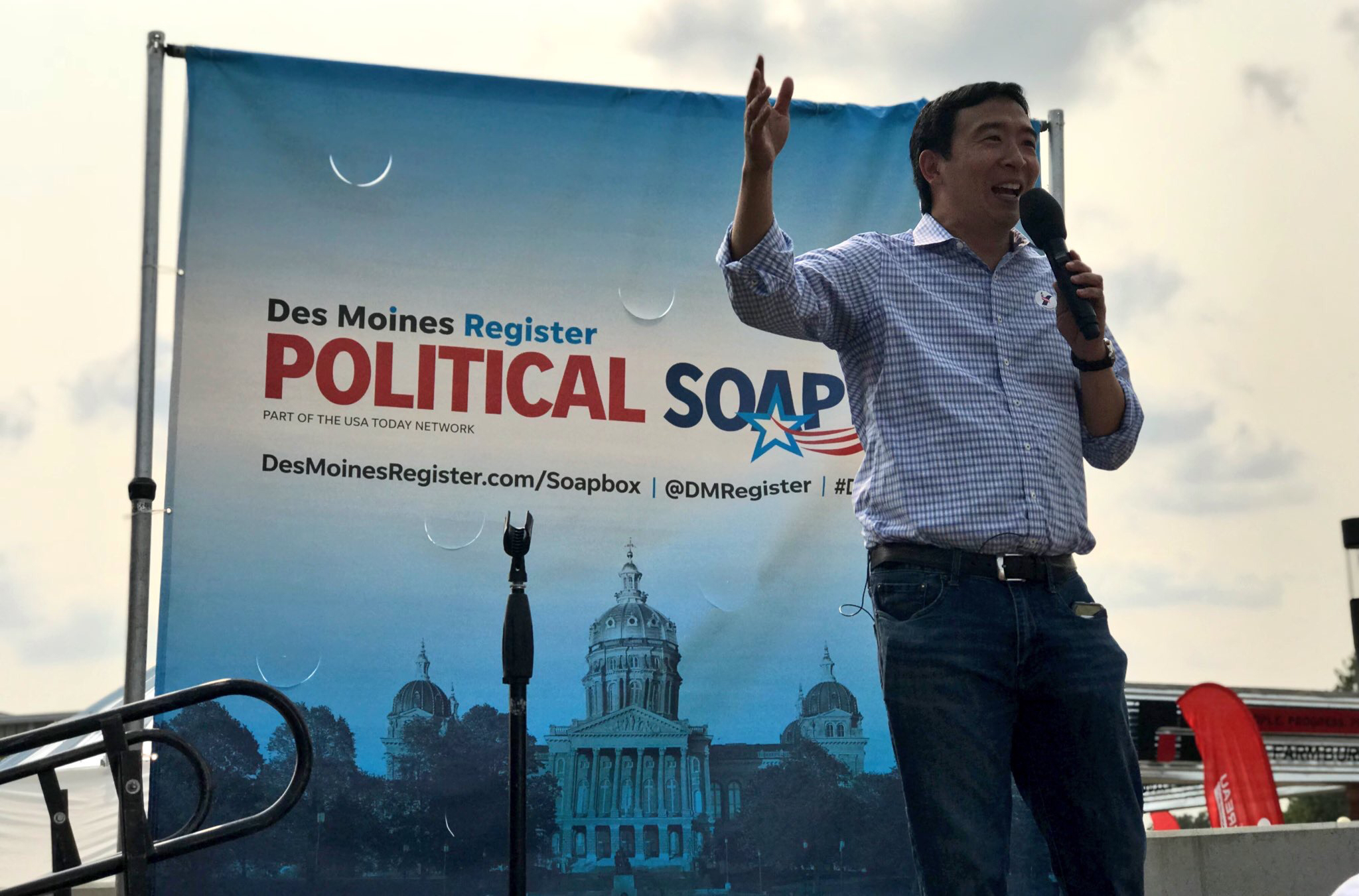 It is not the case that if we focus exclusively on Iowa that we will win. We need to build a national following. We must galvanize significant resources. We will need to raise millions of dollars from popular enthusiasm.

But if we get the resources, we can absolutely compete in Iowa for the nomination. I’m an entrepreneur and operator – when I get into an environment I get a sense of what the key success measurements are. I saw our path. We can build a passionate support base, win in Iowa and then shock the world.

Iowans are the truth – and I am pumped up. If you are too, please do make a contribution today. We need your support right now so we can start planning our schedule for the Fall. The more support we get from you, the more time we can spend in Iowa and New Hampshire moving them forward on the ground. Let’s focus on what it takes to win.

More excited than ever,