Some tremendous news came out this weekend: CNN released its first poll of Iowa caucus voters to measure the presidential field.  Iowa will be the first state to vote in 2020.

But then, after the others, there I was:  Andrew Yang at 1% of voters’ top 2 choices, with 28% saying they could imagine supporting me for President. 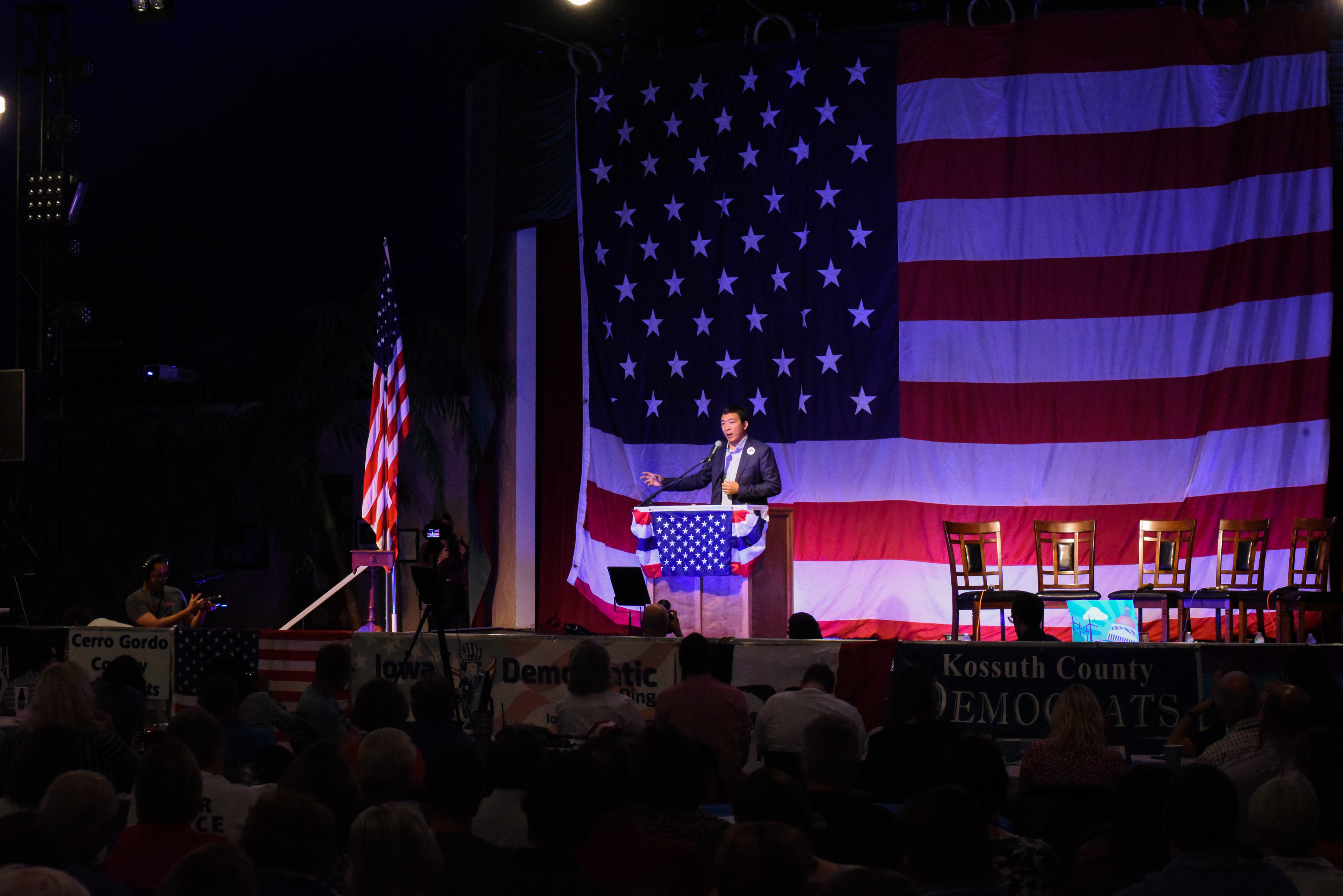 This is enormous news.

First, I was included in the first major poll conducted by CNN of early states.  I had not been included in previous polls run by CNN or other organizations.  Being included is the first HUGE step.

Second, 17% of likely caucus voters knew who I was enough to have developed a strong opinion.  For comparison, John Delaney has spent $4 million, nearly $1.5 million on Iowa advertising alone including Super Bowl ads, opened 10 campaign offices in Iowa, and visited all 99 counties and has name recognition of 36%.  Tom Steyer has spent $110 million nationwide and held events in Iowa and has name recognition of 38%.  We are achieving awareness levels far beyond our resources.

Third, a real number of likely Iowa caucus voters said that they would choose me to be President of the United States.  I had the same level of top-level supporters as Kirsten Gillibrand, Eric Holder, and Tom Steyer.  Our message is working.  We have a long way to go, but to have reached this point in 2018 is remarkable.

We need your help to build on this success.  We just opened up our first office in Iowa earlier this month.  I am heading there tomorrow in order to headline a major Progressive event in Des Moines on Thursday.  Politico and other national press will be there.  We are punching way above our weight class.  We can change the course of history.

But no BS – we need resources to truly compete.  We need your help.

Please make a donation TODAY so we can climb the polls and shock the world.

If we have the money, we will move the entire election in our direction.

I was just invited to go on MSNBC with Chris Hayes early next year.  The drumbeat will only pick up.  The truth is on our side.

Let’s show what we can do.