February was the best month ever for our campaign—we received donations from 34,025 different people for a total of $570,954.82!  The average donation was $16.78.  That’s incredible.  THANK YOU for making it happen.  We raised as much as many other major candidates for the month.

Aside from the raw numbers, which are staggering, here’s another reason I am excited.  I received this message hundreds of times via social media:

“You are the first political candidate I have ever donated to.”

This message is important. It’s become a constant drumbeat. And it means that we are poised to do great things.

I had a meeting last week with a social psychology professor named Jonathan Haidt.  He wrote a book called The Righteous Mind: Why Good People Are Divided by Politics and Religion.  He also worked on a report called Hidden Tribes that came out recently.  It turns out that the proportion of politically disengaged Americans is 26%—one of the largest groups in America. 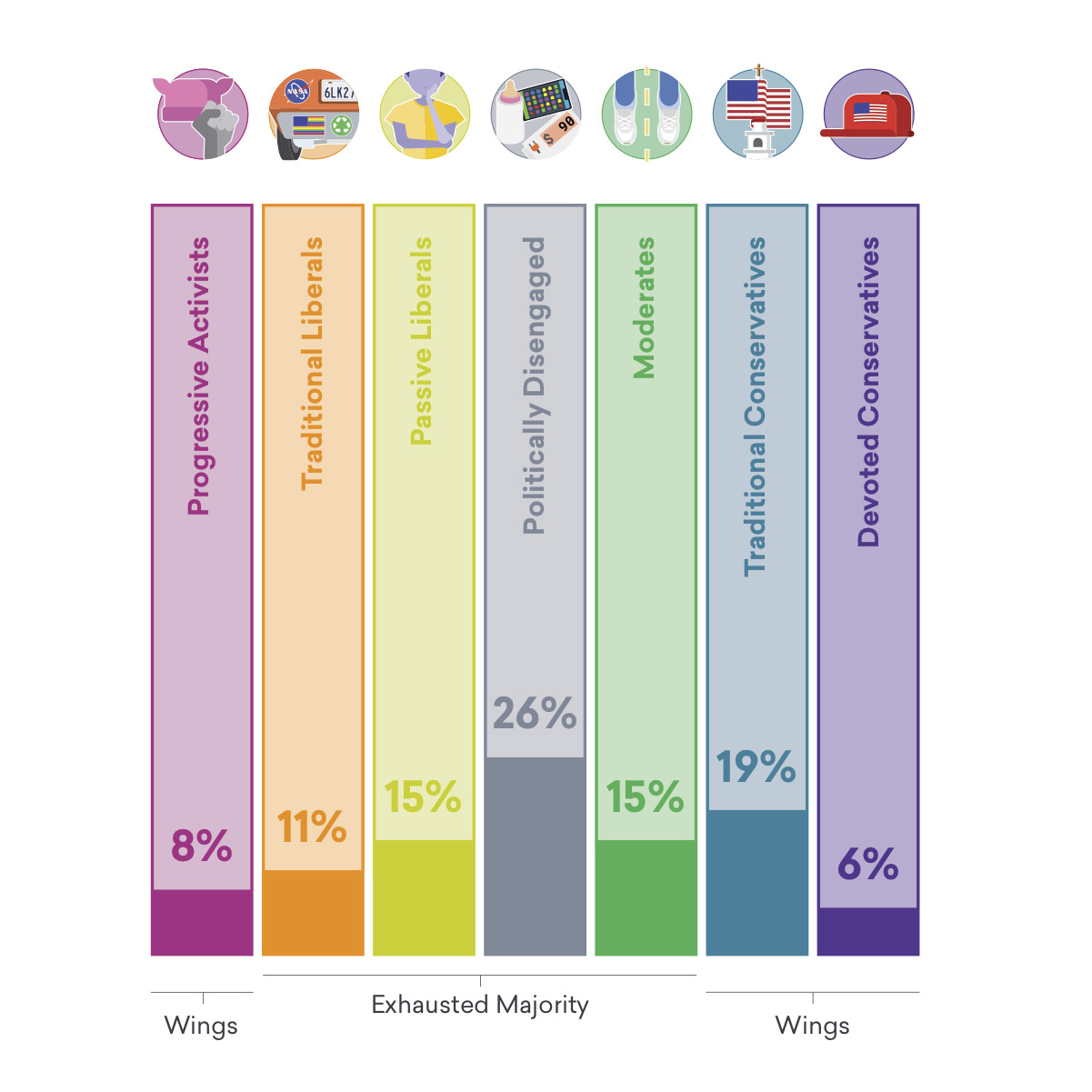 We will of course compete for every vote.  Many traditional Democratic constituents are excited about this campaign.  The Freedom Dividend has the power to improve the situations of millions of Americans.

We have the potential to realign our entire political system by offering solutions for the true problems of this age. As one small sign, here is a video of my appearance on Tucker Carlson last Friday.  I honestly didn’t know what to expect—but it went tremendously well.  I will go anywhere someone wants to have a real conversation.

The huge lesson from the Hidden Tribes report is that our political media does not reflect the points-of-view of most of the American people.  Most Americans are very reasonable.  We agree on most of the big things.  Unfortunately, one of the things we agree on today is that our government has grown unresponsive.  It needs to be pushed into the 21st century.

And that is what we are going to do.  History has given us this opportunity.  Thank you for taking full advantage.

This week I am doing media in New York, including the Breakfast Club, Vice, and CBS, before heading to SXSW on Friday.  We are having a rally on Friday in Austin that already has 800 people RSVPed. After a few days in Iowa, I’ll be in San Francisco where we have another big rally that has over 1,200 people RSVPed.

We’re on track to hit the 65,000 individual donors needed to make the Democratic debate in June, but we’re not there yet.  We are at 44,869 right now.  THANK YOU for the help in getting to this point, and for all the help in continuing to push us to the finish line.

We are getting stronger every day. The Revolution of Reason is on. Nothing will stop us.