On Friday, Richard Ojeda, one of the other declared Democratic candidates for President, ended his campaign. He will be working on veterans’ issues and may run for another position in West Virginia, where he is very popular. He felt that his campaign wasn’t going to succeed and that he couldn’t take money from people who needed it.

I first learned of Richard from a friend who was supporting his Congressional campaign.  Richard has an inspirational story.  He was an army paratrooper who has completed combat tours in Iraq and Afghanistan.  After heading home to West Virginia, he decided to run for State Senate as a Democrat. As you may know, West Virginia is not a very friendly environment for Democrats.  Yet Richard won the seat because people in West Virginia could see what he’s about.  His patriotism is 100% evident.  One journalist called him “JFK with tattoos and a bench press.” 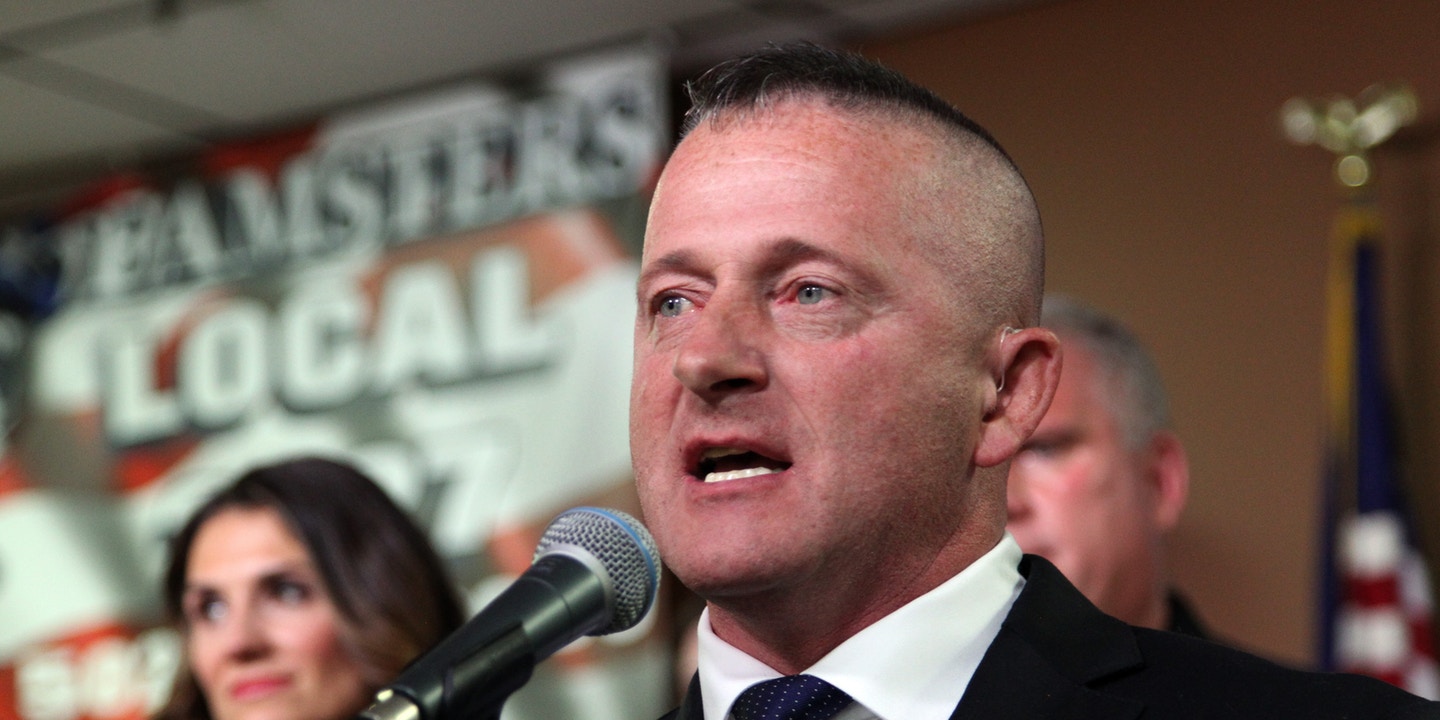 Richard then supported the teachers’ strike in West Virginia – the teachers hadn’t received a raise in 5 years.  That strike was ultimately successful and set an example for others around the country.

Richard became so popular that he ran a competitive race for Congress in West Virginia against a Republican who was heavily endorsed by Trump and the GOP.  I made a donation to Richard’s Congressional campaign because I thought that he was an awesome example of someone trying to do right by his community and he broadened what it meant to be a Democrat – he had voted for Donald Trump. Richard ended up falling short but lost by only 13 points in a district that Donald Trump had won by 49 points.

Richard wasn’t done.  He decided to run for President last November as the voice of the working class.  I didn’t donate this time for obvious reasons, but I was very glad to have him in the race.  He’s a good man, a true patriot, and has a persona and perspective that is missing from much of our politics.  In a word, Richard has guts.

His message suspending his campaign comes as a heartbreaking disappointment to many of those who supported him.  In it, he says that when he was growing up, his Mom told him that in this country anyone could grow up to be President.  But now he believes that this isn’t true – that if you don’t have vast wealth or influence, it is virtually impossible to become President.

I called Richard yesterday to congratulate him and tell him that I and many others appreciate what drove his campaign and that we know he will continue to keep on fighting for our country.

Richard’s story has made me appreciate what we have already accomplished together with this campaign.  We are growing each and every day and our progress is clear on every measure – followers, donations, press mentions, volunteers, even national polling.  The last two weeks alone were some of the busiest weeks we’ve had.

But Richard’s message made me think for a moment – Is he right that you can’t win the White House without vast wealth and influence?

I’m obviously someone who should be thinking about this question.  Some in the media make it seem as if I’m an ultra-wealthy venture capitalist.  Hardly.  I’m a guy who has had some success to be sure, but I spent the past 7 years building a non-profit that helped train hundreds of entrepreneurs to work in Detroit, Cleveland, Baltimore, New Orleans, and other cities across the country. 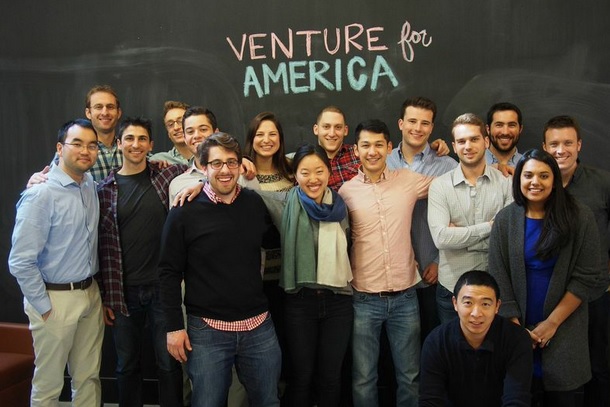 With Venture for America, while I was the seed, it was other people who took the idea of rebuilding the country through entrepreneurship and made it a thriving organization that has helped create hundreds of jobs in cities around the country.

The same has happened with this campaign.  When I declared last year, I was a relative unknown; I’m sure most of you had never heard of me.  But, bit by bit, you have taken the ideas of this campaign and helped us reach the national stage.  Our ideas have taken on a life of their own: that we need to be honest about what is happening with our economy and jobs due to accelerating technological progress.  That we need to build a more human-centered economy and evolve from a mindset of scarcity to one of capacity and abundance.  That we can actually start solving the problems of this era without settling into outdated arguments and solutions that have been proven not to work.

When this campaign started, I wrote a personal thank you message to each person who donated, no matter the amount.  People were confused at first and most didn’t think it was me.  But I understand what it means to actually take out your credit card and throw your weight and hard-earned money behind something.  It’s a big commitment.  You have to believe that it will make a difference.

I stopped being able to write these messages both because the number of donations went up – it’s now in the thousands – and my schedule got a lot more hectic.  But I still look at them and tell myself a story about each person. Matthew M., a gym manager in Albuquerque, New Mexico.  Caroline E., an engineer in Berkeley, CA.  Charlene M., a musician in Rhode Island.

What is the limit for this campaign?  Based on what we’ve done, I don’t believe there is one.  We may even prove Richard wrong – that anyone can become President if enough people get behind it.

There is an easy way to caricature this campaign.  The Asian man that no one has heard of wants to give everyone money.  We sometimes guess what Donald Trump’s nickname for me will be – our bet is Comrade Yang.  We run the risk of being marginalized at every turn.

But the other way to see this campaign is as the right ideas at the right time with the right people.  And nothing can stop that.  That is the most powerful force in history.  That is our potential.

This campaign attracts the best people.  I can see our potential.  Nothing will stop us.