Thank you so much for your birthday wishes!  I celebrated this weekend with my family with a pumpkin cake: 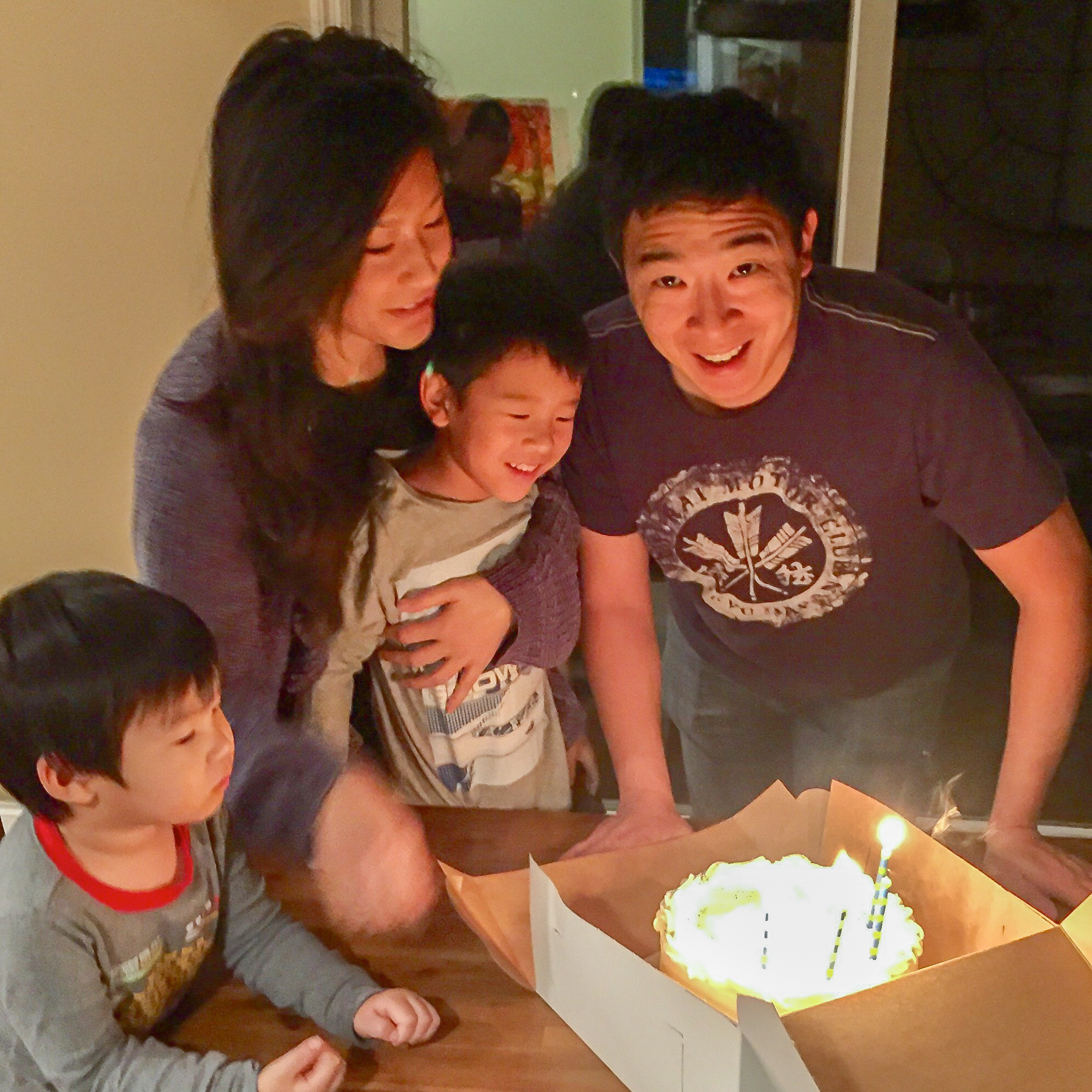 I also received some incredibly exciting news: A family in Georgia would like to sponsor a Freedom Dividend for someone in another part of the country!  One member of the family said to me: “We must do more for those with the least.”  We truly are starting a movement when Americans get up and take this sort of action. Thanks to them, there will be a Freedom Dividend in South Carolina in addition to the ones I’m funding in New Hampshire and Iowa!

I spent Friday in New Hampshire visiting the Fassi family in Goffstown, NH, the recipients of the first Freedom Dividend.  I had a long sit-down interview with WMUR (the ABC affiliate in New Hampshire and the only major broadcast network in the state), and I met with numerous activists and civic leaders before capping the day with an event in Manchester. I was also invited back to speak with a number of Democratic groups later this month – New Hampshire is heating up. 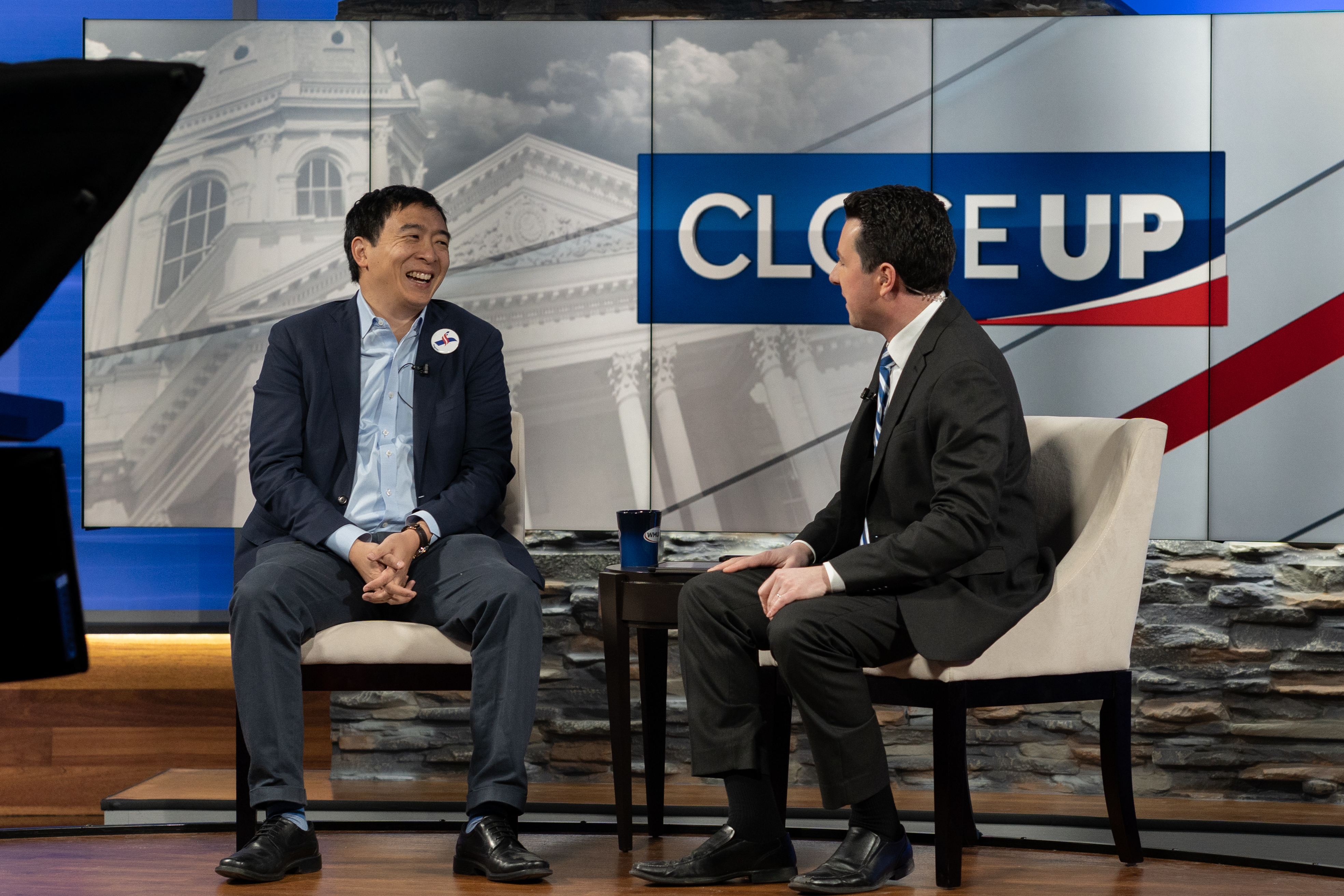 Also this past week, my interview with Stephen Dubner on Freakonomics was released.  We received thousands of new supporters and hundreds of spontaneous donations; it has been an amazing week in terms of new support.  We were also covered in CNBC and Business Insider, and we have Time magazine, Esquire, and Joe Rogan upcoming.  We received a slew of new press inquiries, including from CBS and the BBC; the press coverage will only continue to grow.

The press is covering us because of the ideas of this campaign.  We need to start solving the real problems instead of arguing about symbols and totems.  They know it, and you do too.

We are doing great.  But we need your help to continue growing.  Other candidates are now announcing, and we need to be included in the lists of candidates put out by the media outlets.  Please do make a contribution today.  Even the small ones count.

Later this week, I am heading to Washington, D.C., to debate Harvard economist Jeff Miron in front of hundreds of libertarian students.  Evelyn and I are also celebrating our wedding anniversary – we got married right after my birthday so they get combined every year.  That’s one way to remember 😉