Hello all, and thank you for your support!  It means the world to us.

The team and I just wrapped up the Humanity First Tour in Iowa City on Friday night. It was magic.  We started in Detroit and went to Chicago, New Hampshire, Cleveland, Pittsburgh, and Baltimore before ending up in Iowa.  At each stop there were dozens, sometimes hundreds of wonderful charged up people waiting for us.  Here are a few pictures to give you a sense of the people and the events: 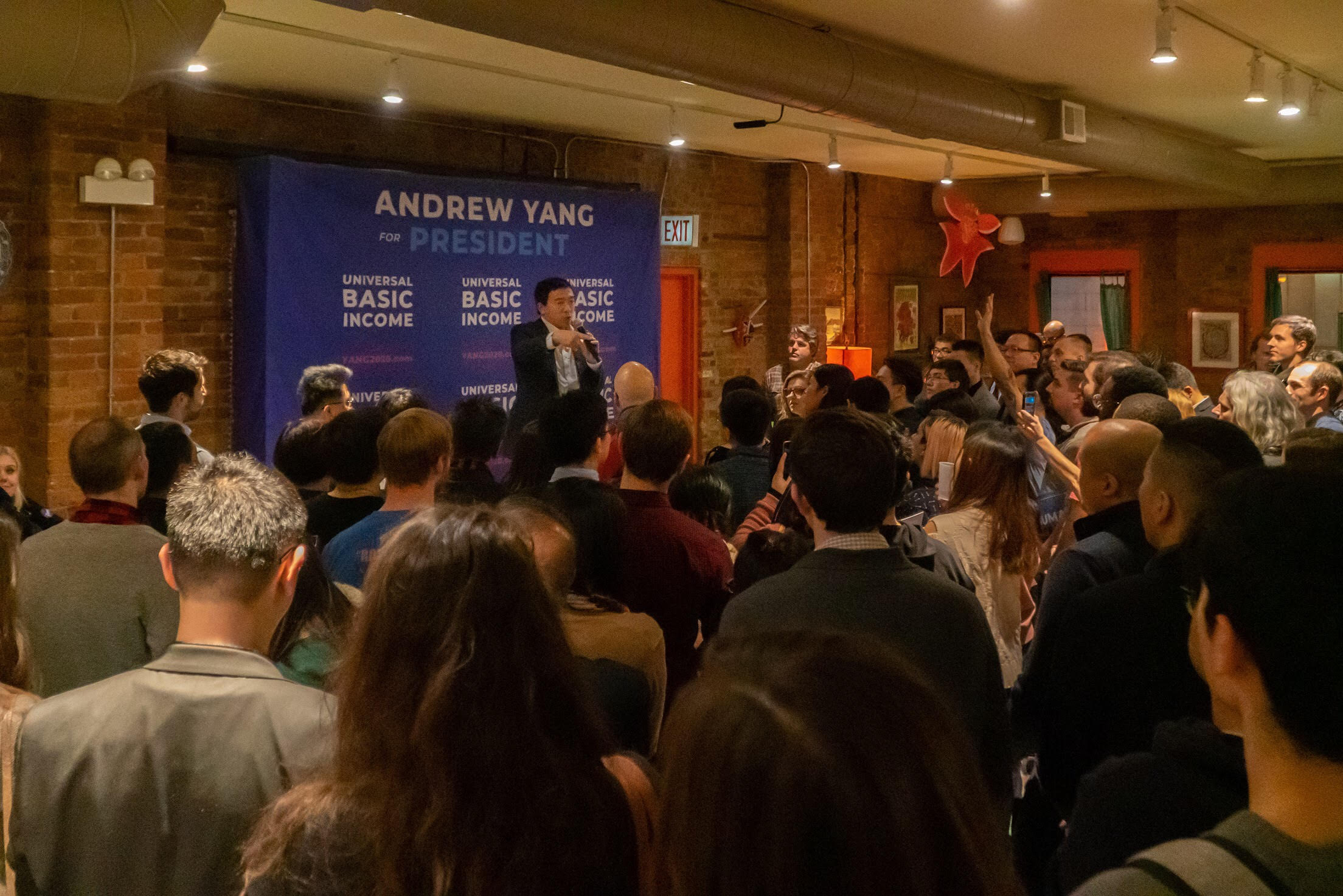 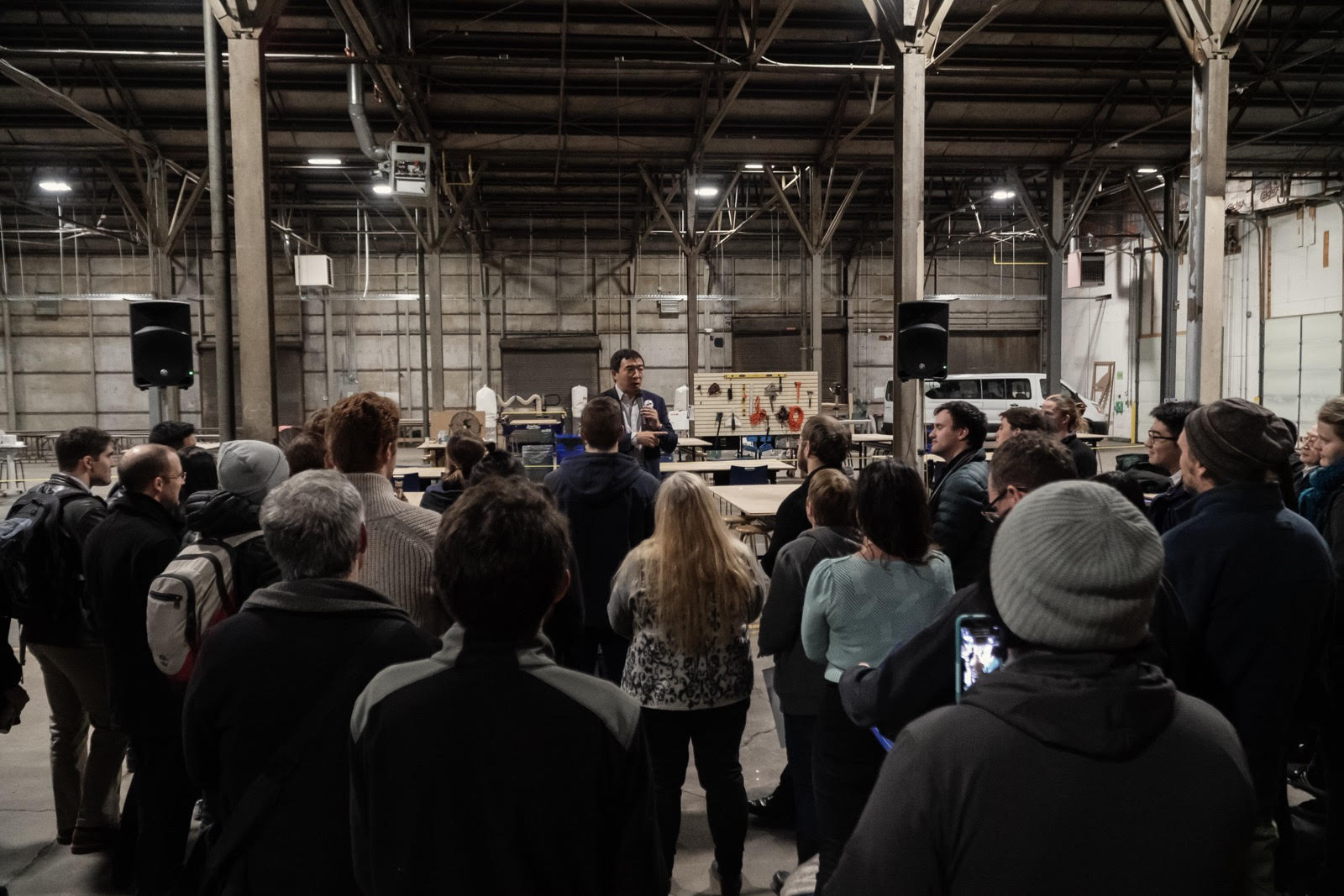 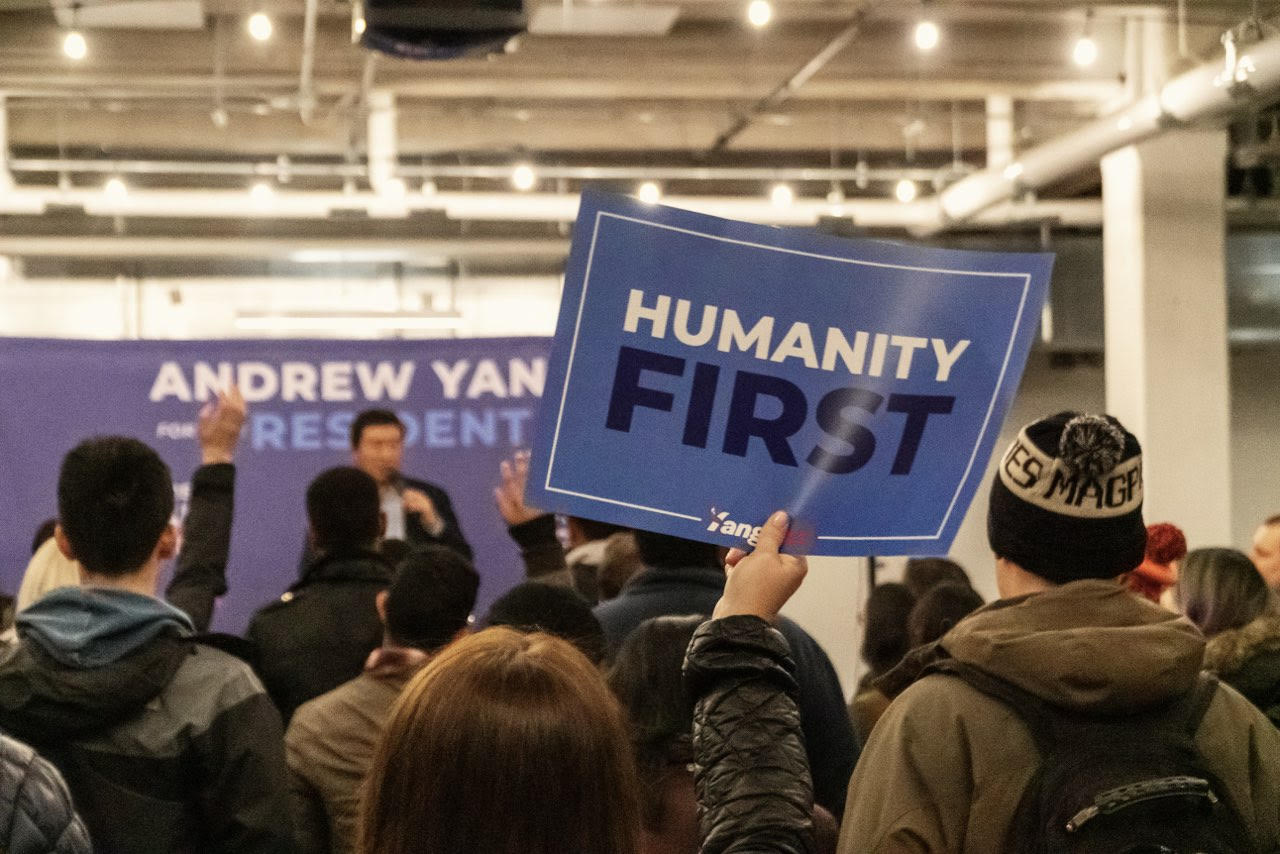 For video recaps, you can see a number of them on Instagram and Facebook, and more will come soon.  Kudos to my team for making it all happen – nothing is as humbling as when passionate young people work on your behalf schlepping gear around the country.

It was incredibly energizing for me and the whole team to be greeted with such enthusiasm everywhere we went.  To be honest, we weren’t sure how it would go.  It exceeded our wildest expectations.  Each event was a success and we were blown away by the people we met.

The press was good too.  The tour was covered nationally in The Hill and The Young Turks and we received local coverage in New Hampshire and Iowa as well as Pittsburgh, Chicago, and Baltimore. We estimate that several million people found out about the campaign in the past week.  I did a number of local interviews that will appear in the coming days as well.

On a personal level, I found myself getting stronger on the road.  Delivering a similar message every day, you learn what works.  Each day, we would break down the video of the event from the night before and hone both the message and my delivery.  It’s probably a bit what it’s like to be a musician on tour.  I spent a lot of time in a mini-bus and was someplace different every night.  But instead of playing music, I was telling the truth about what’s happening in our country and where we must go.

The Tour energized both me and my team and left us more optimistic and confident than ever.  We can change the course of history for our country.  Our tribe is strong and spans the country – and it gets stronger every day. Thank you to each of you for making it all possible and sending friends our way.

On Thursday night in Baltimore, I met Esther, who came out in the middle of a crazy snow storm just to hear our message. She’s below in red: 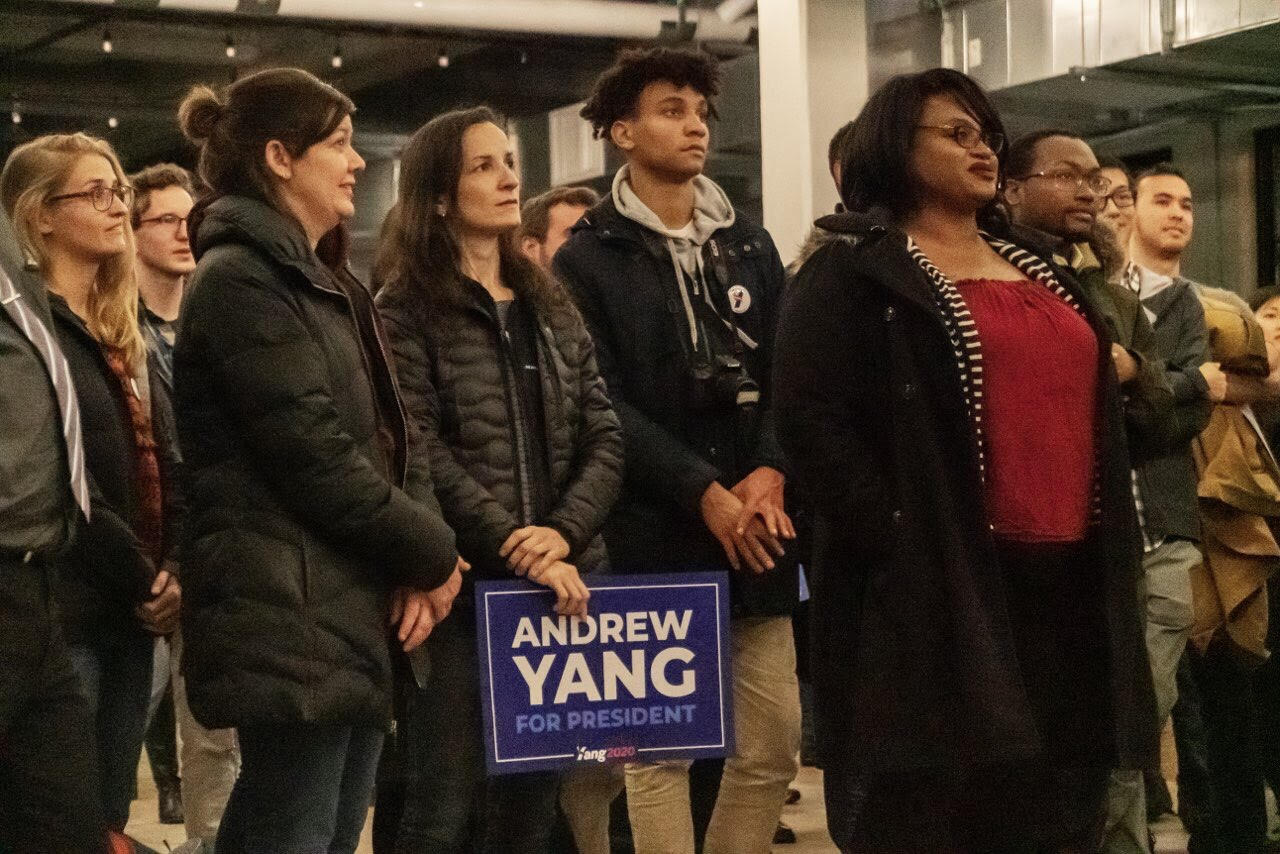 She came up to me after the event and said, “I haven’t been this excited about a political candidate since Obama in 2008!”

Excited to share this challenge with you and the road ahead.  The Tour was a huge success – and we can’t wait to get back out there.