Hello and thank you for your incredible support!  Thanks to you, we received hundreds of new donations for thousands of dollars in the final weeks of 2018 and set a new quarterly record for the campaign.  The team and I celebrated New Year’s Eve together in New York City with supporters from all over the country: 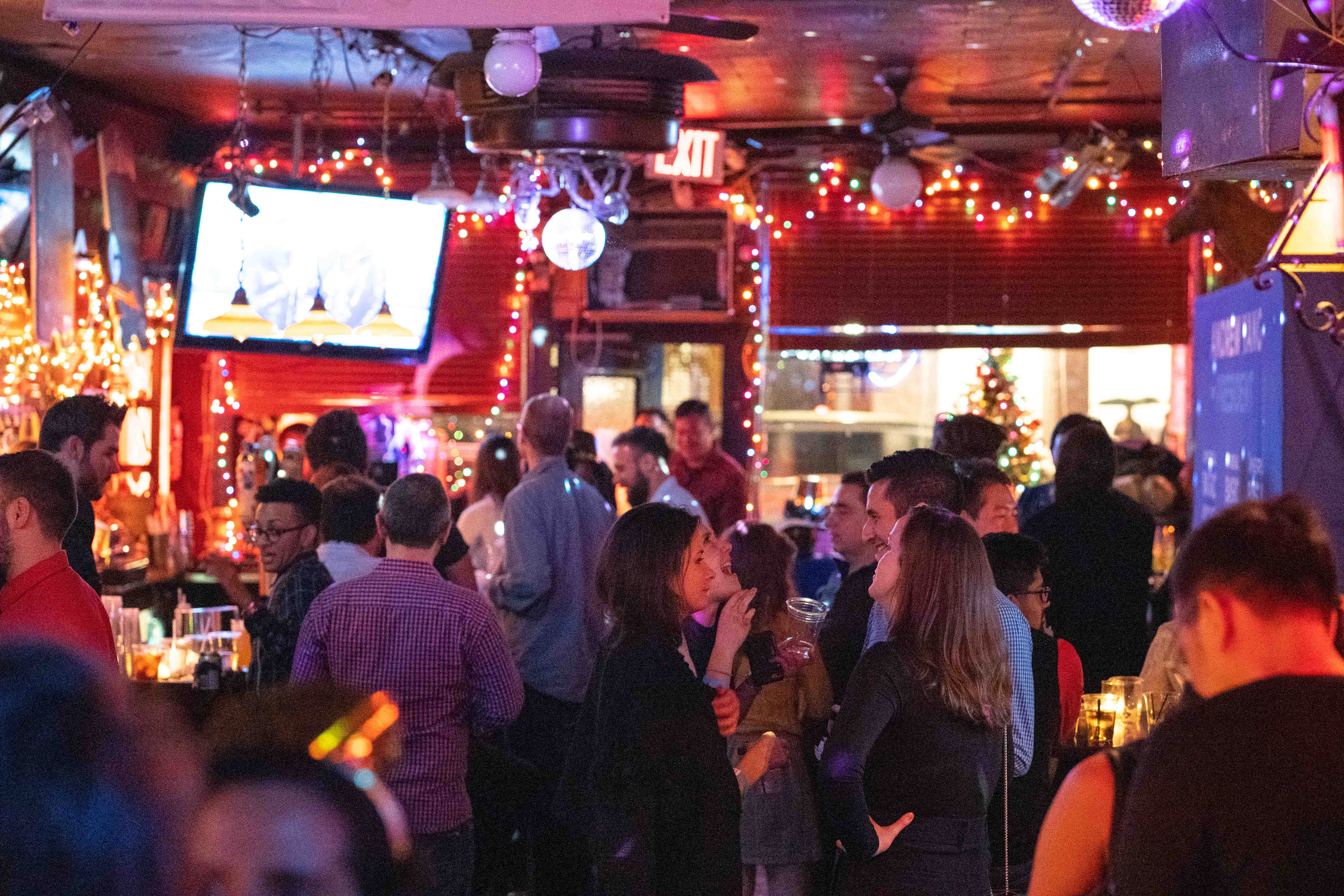 It was a great time.  We have come a long way since we declared for the White House this past February.

2019 is already off to a tremendous start.  We are being included in more and more articles about Presidential candidates in press outlets around the country.  I was recently interviewed by Time magazine and by Stephen Dubner of Freakonomics, both of which will be published shortly.  A producer of the Jeremy Lin documentary is producing a docuseries on our campaign.

And I just received word that I’ll be entering the Joe Rogan Experience in February for what I’m sure will be a scintillating conversation.  This will be huge.

Our message is resounding loud and clear.  This campaign’s ideas will make it to the main debate stage and change the course of history.  We are growing stronger every day.

Among our recent hires to the campaign has been Luke Hansen, a videographer and filmmaker who has won numerous filmmaking competitions.  His first major task has been to create a new campaign video that we’ll be launching within the next week.  We hope you enjoy it.

I will be campaigning upstate and then to New Hampshire next week to film a local news segment with the Fassi family, the first recipients of the Freedom Dividend.  We are demonstrating the reality of Universal Basic Income by giving a family $1,000 a month every month in 2019.  I first met Janelle Fassi six months ago at a college event.  Her family has a compelling story that I believe many other Americans will share and relate to.

This campaign is about a lot of things.  But first and foremost, it is about people like Janelle, Jodie, and Chuck Fassi.  Giving American adults $1,000 a month will improve people’s lives.  We can easily afford it.  What we are doing for the Fassi family we can do across the country. 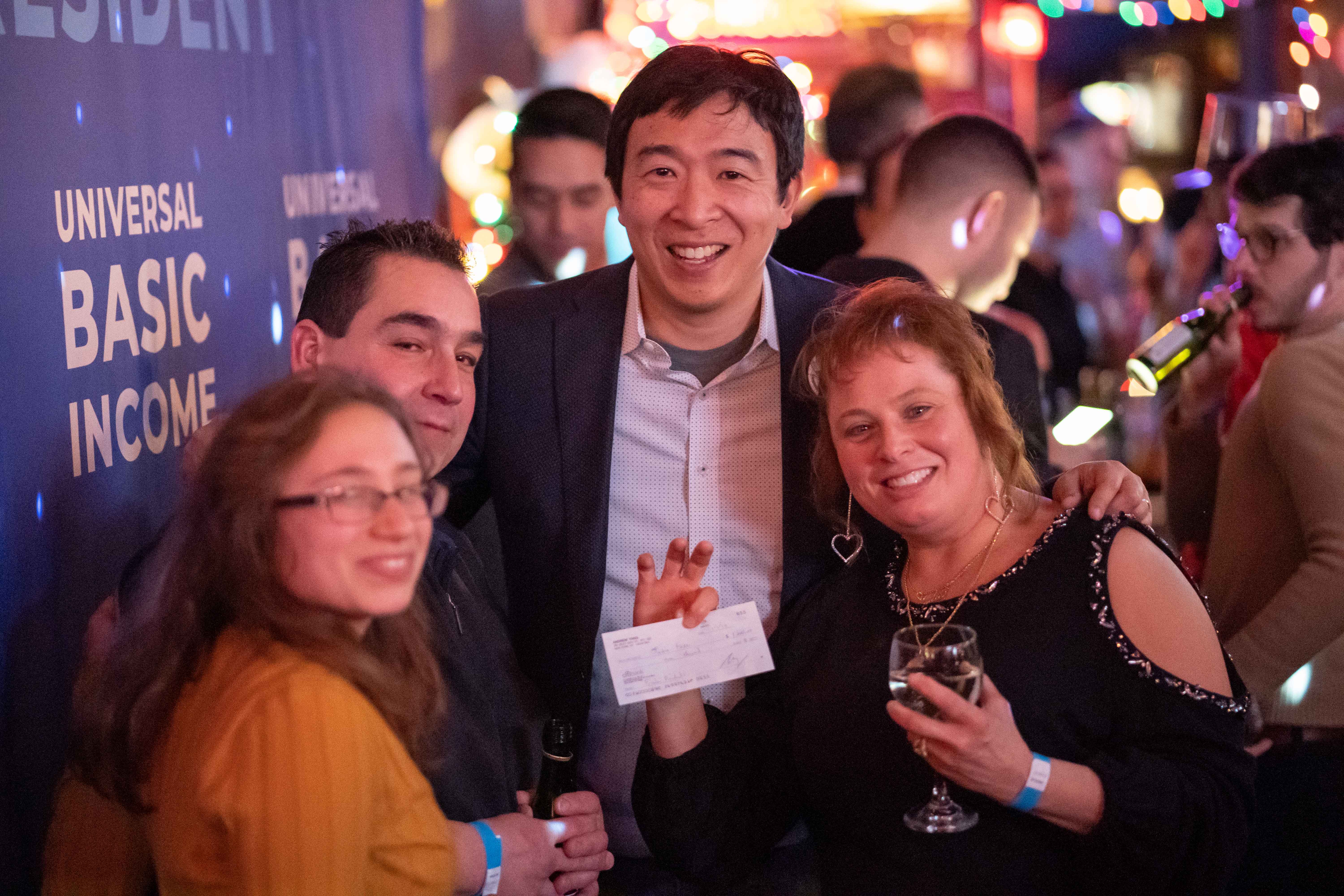 That is the vision we are fighting for.

Thank you for being with us every step of the way.  Let’s shock the world in 2019.