Greetings from Cleveland!  We had a phenomenal event last night on the Humanity First Tour and are on the way to Pittsburgh, Baltimore, and Iowa City.  We also visited New England College in New Hampshire on Monday: 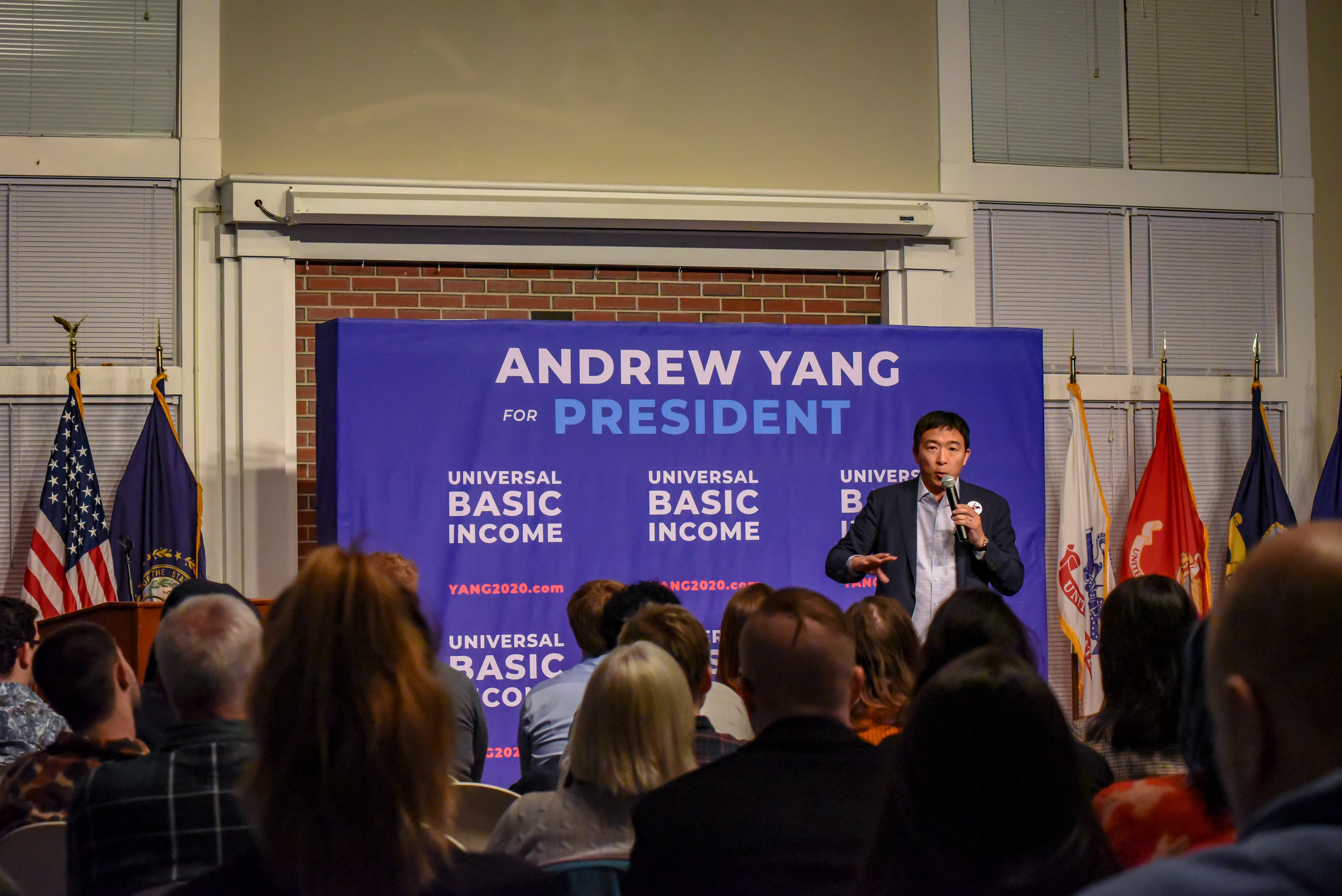 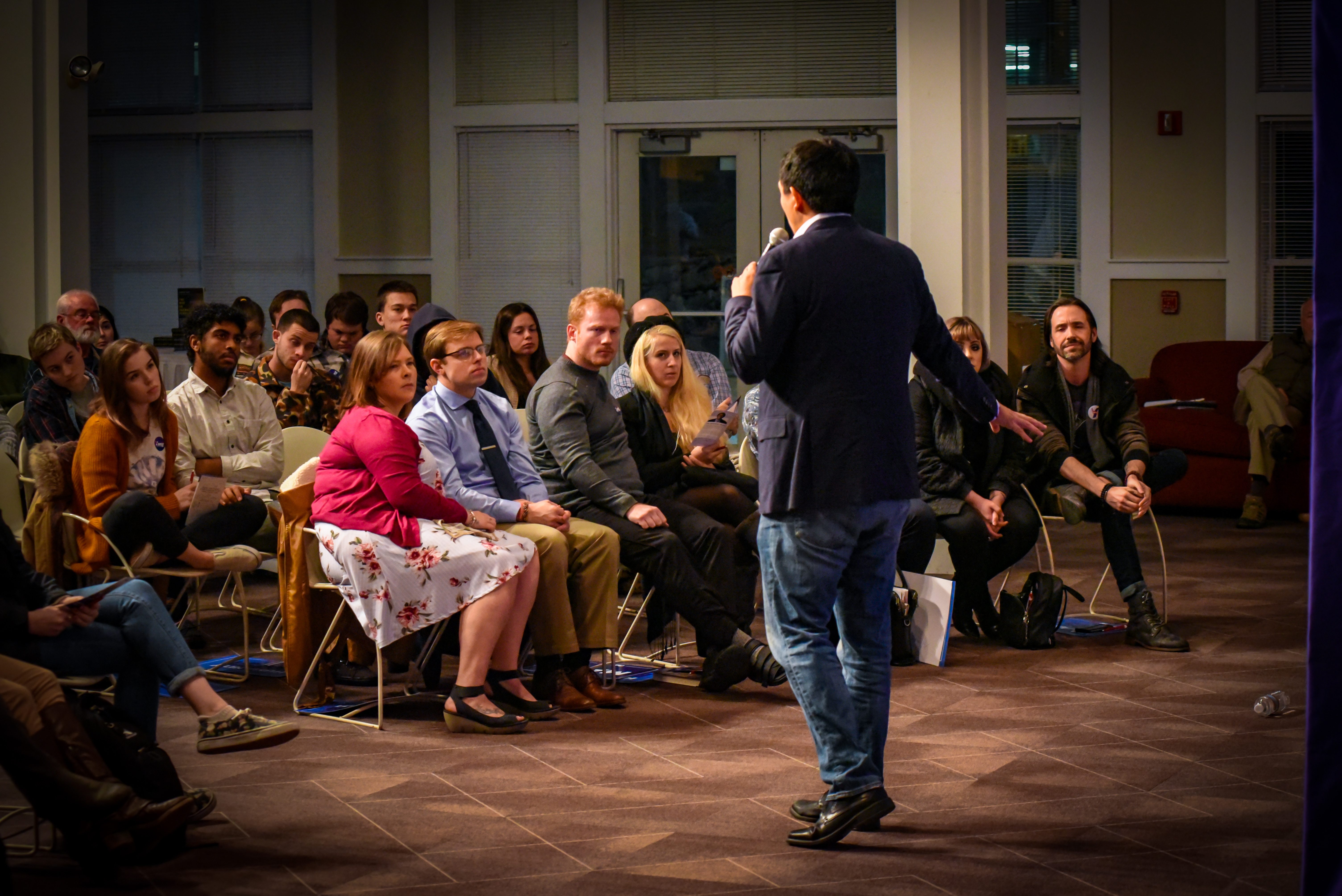 I will have more from the Tour shortly – but I’m writing about something that has been on my mind all this week: the wildfires of California.

Like many of you, I have friends who have been affected by these historic wildfires that have killed dozens of Americans, destroyed more than 7,000 buildings, burned hundreds of thousands of acres, and caused the evacuation of over a quarter of a million people.  Climate change has dried up our forests to the point that they are giant tinderboxes.  It is clear that Western forest fires are going to get worse and worse moving forward – it used to be considered unusual for fires to break out this late in the year.

At first, I imagined there might be a technical solution.  You could imagine drones carrying fire retardant, heat sensors deployed in dangerous areas, and a rapid response force to contain fires before they truly get out of control.  But the reality is more down to earth.

The Federal government owns 45% of California, so this is primarily a federal issue.  The U.S. Forest Service is the agency responsible for maintaining forests and fighting and suppressing fires.  In 2017, their fire suppression expenses were a record $2.4 billion, requiring an extra $527 million borrowed from other programs.  Despite this, it exercises proactive treatment right now on less than 2% of California forest land.  Treatment includes thinning branches, and small, controlled fires to burn off existing fuel.

“If we can apply treatments to an area—through a wide range of means—then we can be effective in reducing the impacts,” said Jeffrey Kane, a professor of fire ecology and fuels management at Humboldt State. “We just can’t do that much. I assume part of that is a funding issue, part of that is just a prioritization issue, and part of that is the overwhelming scale at which we need to do work at. It’s just too much, we don’t do enough each year, and each year goes by, and the fire deficit keeps going up.”

The issue is that we are not dedicating the resources necessary to properly maintain a massive, drying forest.  It would cost many times what we are currently spending in terms of manpower, equipment, research, and monitoring.  Without proper investment, forest fires will continue to get worse.

I can’t help but think that the forest fires are a metaphor for many other things in our society. We avoid spending what we should – but end up paying for it in the end, often tragically.

One thing I can say for sure – my first budget as President will involve a more-than-quintupling of the U.S. Forest Service budget.  It would create jobs in an area we clearly need to invest in.  Let’s solve these problems instead of waiting for them to burn us.