Thank you for the support – I appreciate it more than you know.

The Humanity First Tour kicked off on Thursday in Detroit!  It was great to be back. We were hosted by my friend, Zak Pashak, the founder and CEO of Detroit Bikes in their manufacturing facility in the city (yes someone still makes bikes in the US). 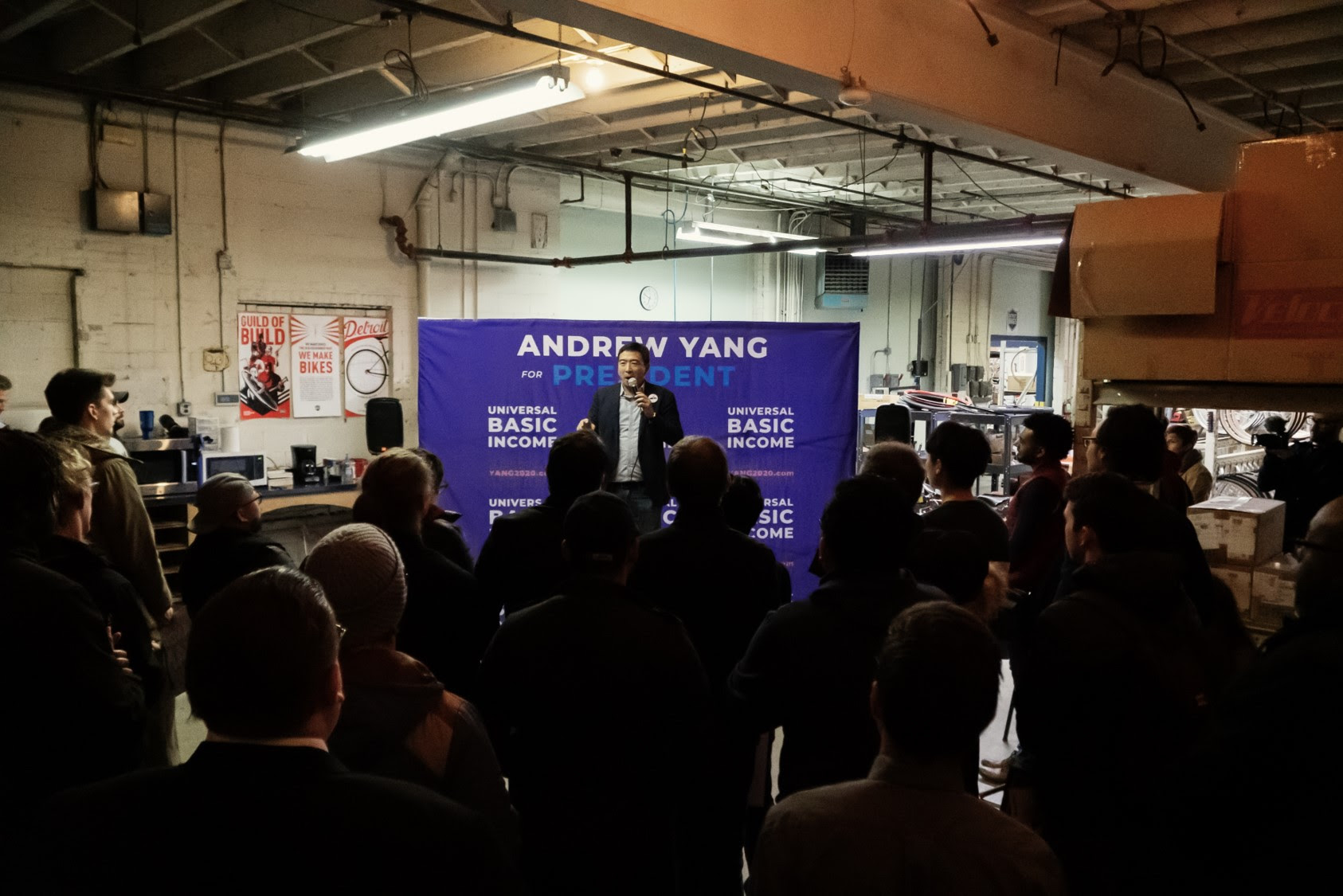 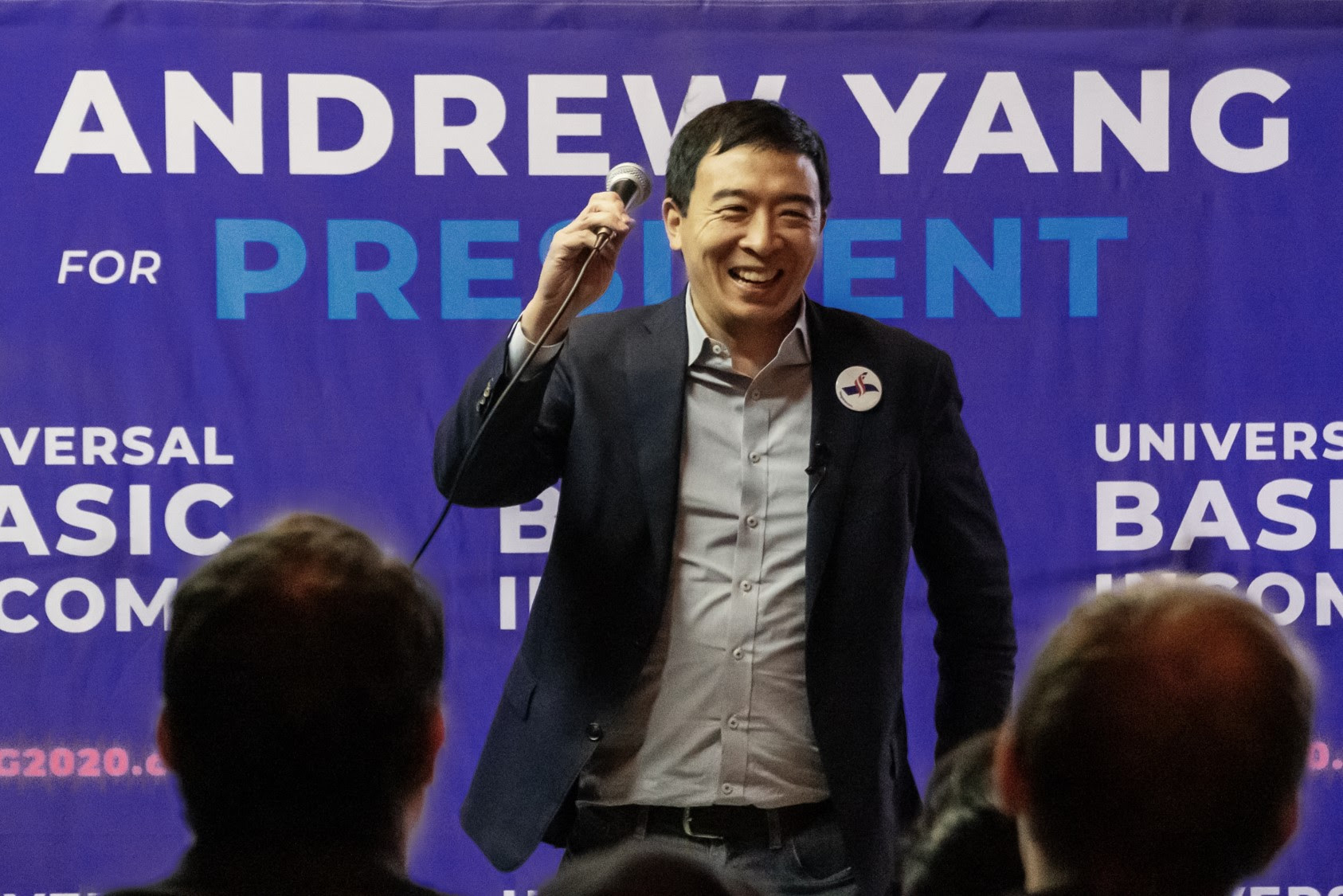 Coming back to Detroit felt a bit like a homecoming.  I’ve been there every year for the past eight years. The truth is that Detroit is a big reason I’m running for President today.

Detroit was the hub of American innovation and the richest city in the country in the 1960s. Since then, Michigan has lost hundreds of thousands of manufacturing jobs – including 50% of existing jobs in the 2000s – which hit Detroit like a tidal wave.  Making things worse, racial unrest caused an exodus to the suburbs. Public corruption, mismanagement and onerous pension obligations combined with economic decline to push Detroit into the largest bankruptcy in US history in 2013.

I arrived in Detroit in 2010 as the city was descending into bankruptcy.  I was starting Venture for America to train entrepreneurs to create jobs and Detroit was to be our first site.  The streets were so empty that it was positively eerie – I felt like running red lights everywhere I went. The closed storefronts were everywhere.  It felt as much like a zombie movie set as it did a major American city.

Since then Detroit has made an enormous comeback.  Cafes have opened, entire neighborhoods have come back to life, and construction crews abound.  Dan Gilbert has invested more than $5 billion into the city and moved more than 17,000 workers downtown.  Entrepreneurs, including dozens of Venture for America alums, have been hard at work opening and expanding small businesses.  Foundations and real estate developers have built everything from public gardens to an NBA arena.

And yet, there are stubborn truths about Detroit that make its comeback extraordinarily hard.  The city was designed for 1.8 million – its peak population – and now has a population of only 680,000. Much of the city remains empty and desolate in many quarters with blasted out buildings as far as the eye can see.  The city led by Mayor Duggan has demolished 11,900 abandoned residential properties in the past several years, but almost 30,000 blighted properties remain with an additional 30,000 or so on the precipice. Its public schools are under-resourced and weak which makes attracting families incredibly hard.  Racial inequality is rampant, with many longtime Detroit residents – the vast majority of whom are black – feeling excluded from the growth happening in certain neighborhoods.

Working on Detroit’s revival these past years has had an indelible impact on me. I had certain preconceptions about how to rebuild an economy.  I now believe we have to think and act much much bigger. We have to rewrite the rules of our economy in an age where the most commonly held jobs – retail, truck driving, call centers, manufacturing, etc. – are disappearing.

The most fundamental lesson of Detroit – or Youngstown, or Gary, or Camden – is this: when jobs leave an area, there is a void left behind that is nearly impossible to fill.  People leave in search of other opportunities. The public sector suffers and declines. Infrastructure that is worth billions of dollars when in use and occupied becomes worth negative billions of dollars when left idle and in disrepair.  Those most in need tend to get the least. A city can go from the richest in the country to one of the poorest.

Derek Blumke, a military vet who I met on Thursday said to me, “It’s incredible what we let happen to Detroit.  Half the suburbs in this country are going to look like Detroit if we don’t do something about it.”

He’s right. Let’s do something about it.  Detroit is a wakeup call to the rest of America – and we need to listen.

The Humanity First Tour is in full-swing! This week we will hit New Hampshire, Cleveland, Pittsburgh, Baltimore and Iowa City – with crowd sizes in the hundreds. Check out our Facebook events page for details and come join us! 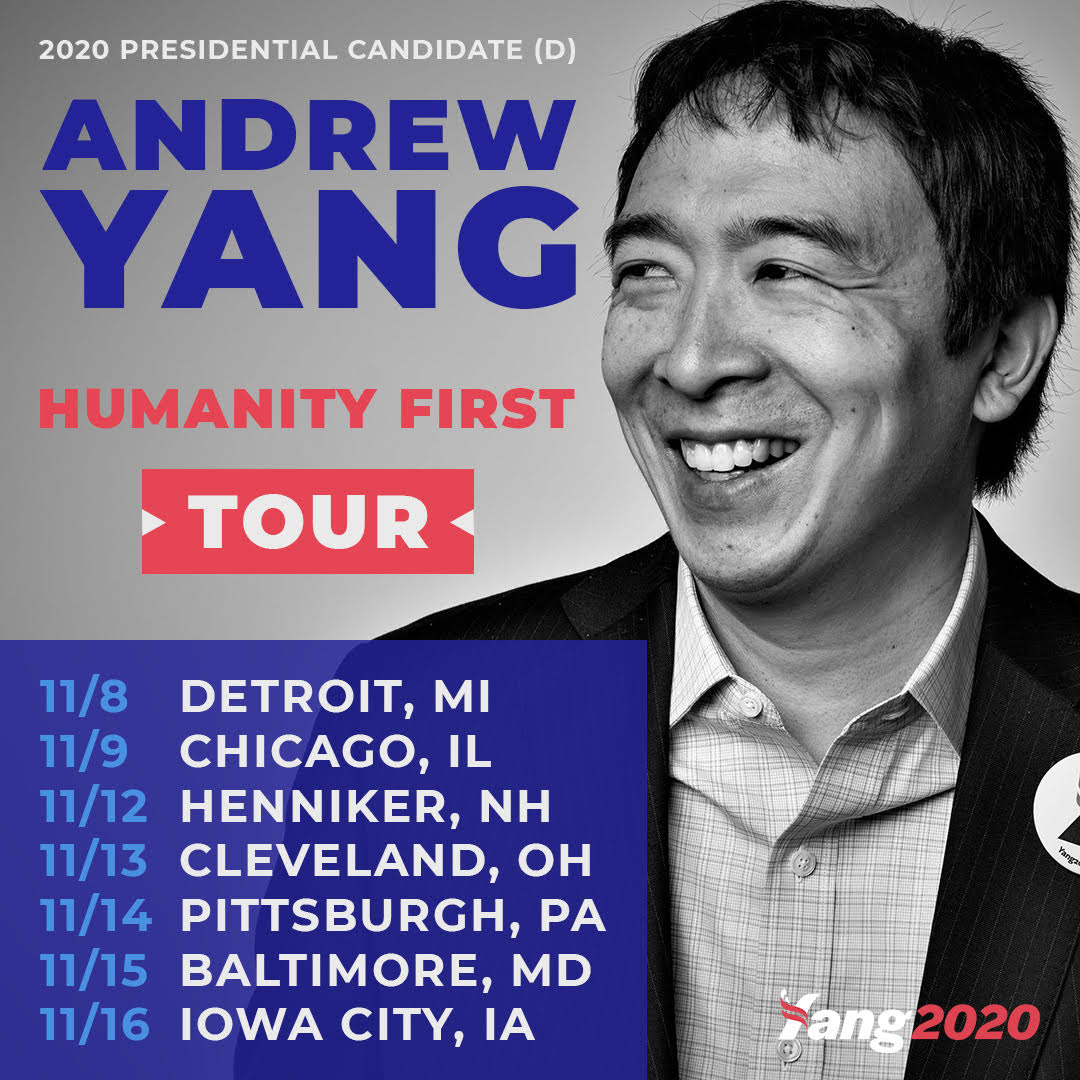